Do you think opposites attract? If so, monochromatic black and white, especially in these two past fashion weeks (Spring/Summer 2012 and Fall/Winter 2012) is more than just a season-in, season-out trend – it’s the absolute height of elegance and sophistication. There is no better example of how enduring it is than Coco Chanel herself, who was always chic in her black Chanel suit and a white blouse. This season we’re abandoning autumn’s conventional earth tones in favor of bright whites tempered with inky blacks that can be used to create a truly bold statement. It’s a look we shy away from wearing, only because white is foolishly tied to Labor Day. We are moving forward into a fashion era where white has not only become more of a social norm for fashions tastemakers, but is now a staple even after the summer sun sets. Consider it anti-color blocking; achromatic hues are even chicer when worn together. 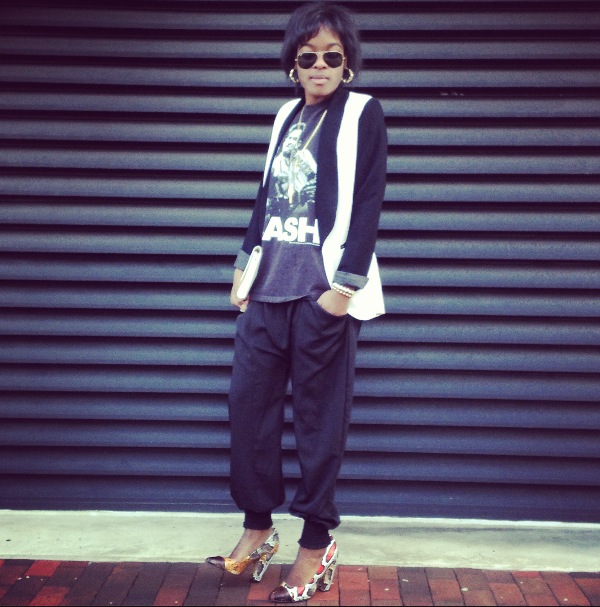 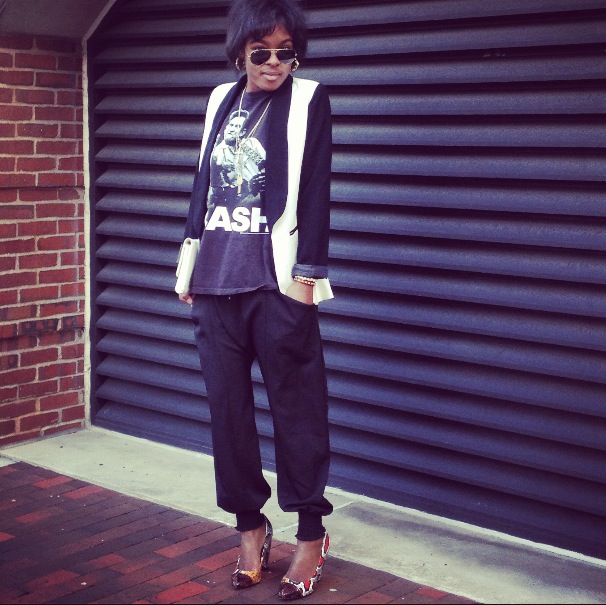 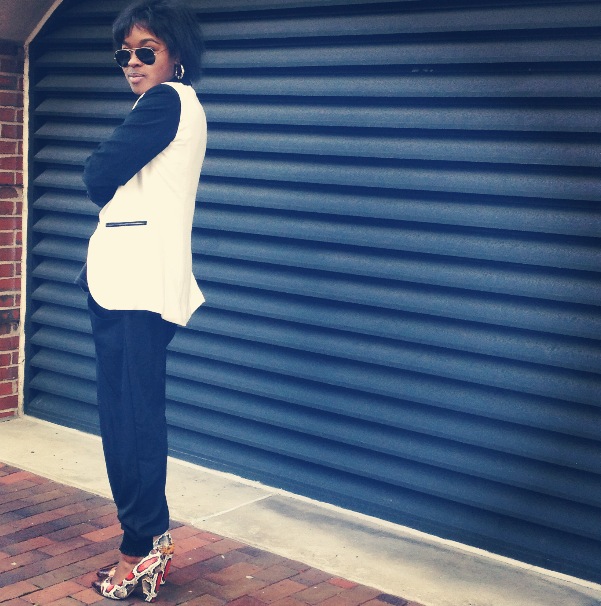 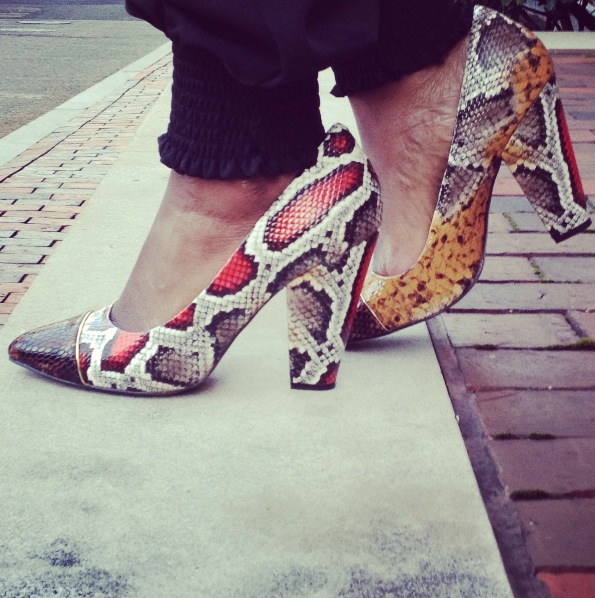 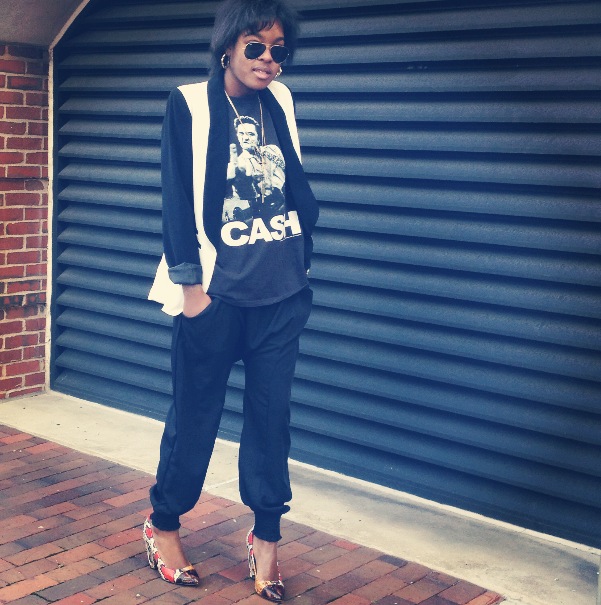 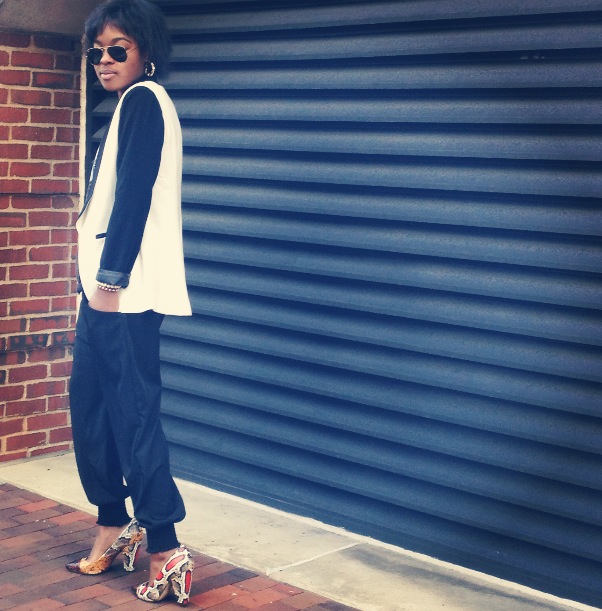 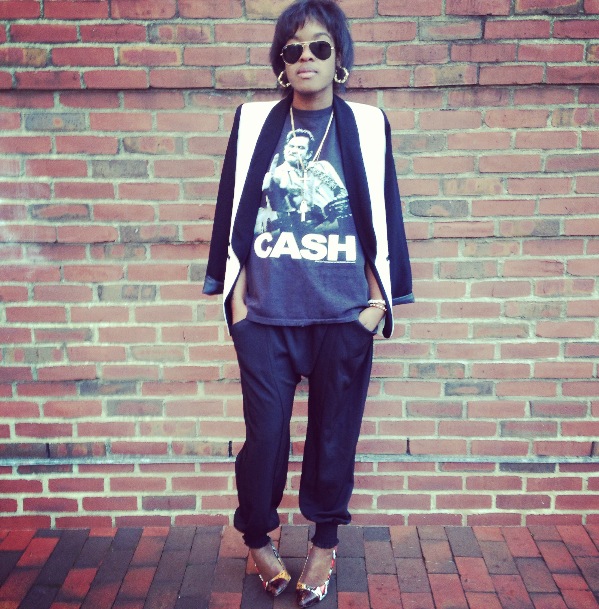 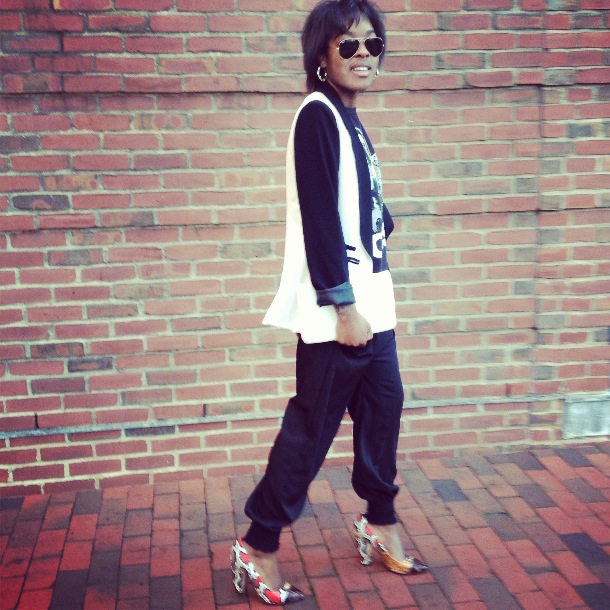