Just over two weeks ago Condé Nast announced that they were officially discontinuing their internship program. “The end of the program comes after the publisher was sued this summer by two former interns who claimed they were paid below minimum wage during internships at W and The New Yorker,” wrote WWD.
The conversation quickly turned into an argument on unpaid fashion internships across all boards. Those who’ve had one either felt used or those who’ve had one and felt lucky, I’m caught in between the two. The main argument against unpaid/underpaid internships mentioned in The New York Times and The Wall Street Journal is that they are only available to privileged young people, who’s parents are able to provide financial support. Condé Nast had inarguably one of the most prestigious internship programs in the magazine publishing industry, with some of the greatest journalists working there. With the little to no pay, long hours, and the favoritism of privileged candidates needed to be corrected. Though, I think it is wrong that the biased existed, it’s a shame that the program had to shutdown completely when a compromise could’ve been reached.
I’m sure you’re thinking, how in the world will Condé Nast function without interns? The end of the program could work in favor for fashion job seekers looking for entry-level or freelance positions at any of the fashion magazines as a foot in the door. 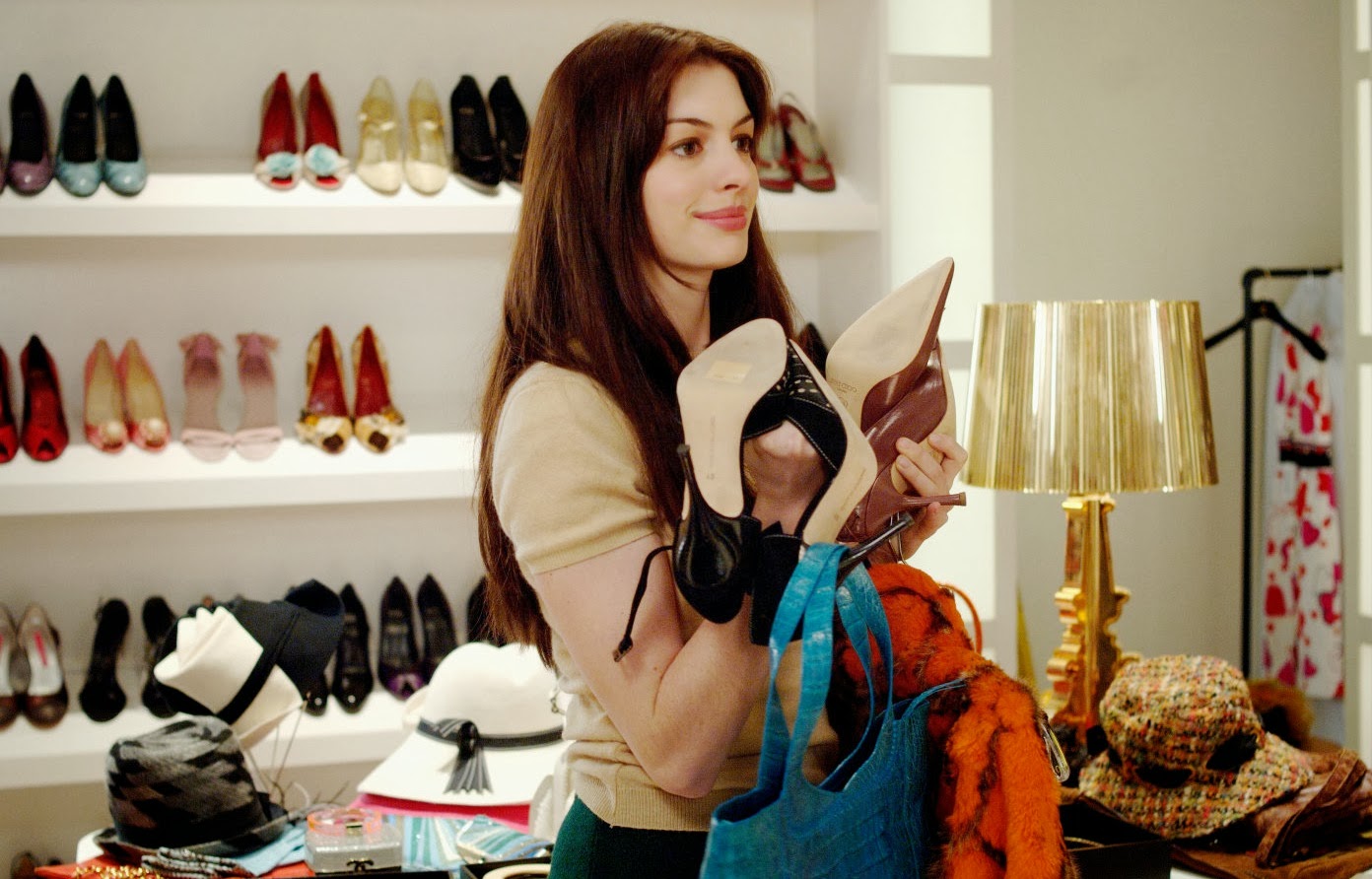 Miranda Preistly (Anne Hathaway) photos via The Devil Wears Prada
I’ve had four unpaid internships, plus an intense six months at a publication where I worked long hours for no stipend. I was completely broke, worked a part-time job I hated, always tired, had no social life and yet-I wouldn’t trade it. Textbooks can’t teach you experience, and the education that I received even while carrying garment bags all over Manhattan was greater than I thought it could be. Although my internship at the publication didn’t turn into an actual job, I had the opportunity to work alongside some of the most talented fashion editors and stylists. I also learned the value of knowing your worth, what you deserve and what you don’t, but most importantly work hard and everything else with follow suit.
Do I think interns need to get paid? Not exactly, the fact that you even had the opportunity to intern for any noted fashion publication you’re lucky. You will learn diligence, task management, and how to work with others in a high pressured environment. It’s all about what you take from it and what you’ve observed, too.
To some extent unpaid fashion interns know what they’re getting themselves into, it’s easy to forget that being an intern is all about the grunt work, but worth it for the connections and the experience. Most publications feel that they are doing the interns a favor just by letting them into the office, when in reality, it’s beneficial on both ends. The problem is the demand for these internships are so high it makes you respect them less, therefore the interns get used. The editors from what I hear, don’t get paid enough for the amount of work that they do and work long hours. If they’re going to be offered free labor they’re going to take it. In the end someone has to organize the fashion closet and it’s not going to be a fashion editor or their assistant, they’re too busy. 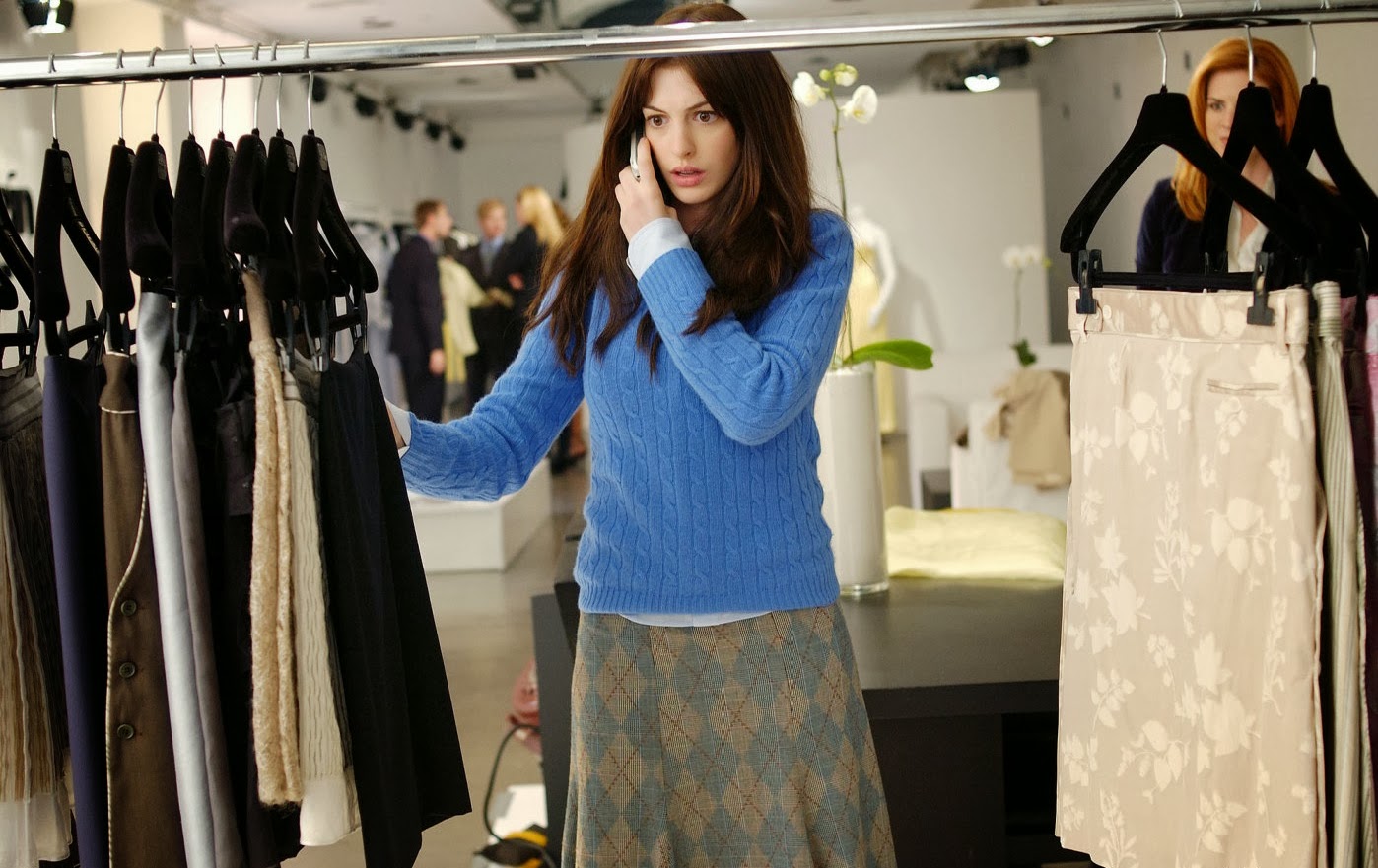 My advice to current college students or anyone looking to break into the industry, try to get one great name on your resume; but also try to intern for one smaller company. Everyone is inspired by different environments, doing different things makes you understand where you fit in, and makes you realize what you really want to do. Smaller companies are a great way to get the best hands on experience, but a big name is good for the resume. All you need is one.

I’m certainly thankful that I have some well-known companies on my resume, but I also feel like people who have interned at places where they can really make an impact, get their hands in every aspect of the industry which leads to landing a job. On the other hand, feeling the pressure to accomplish many things at a well-known company usually just leads to making great connections. 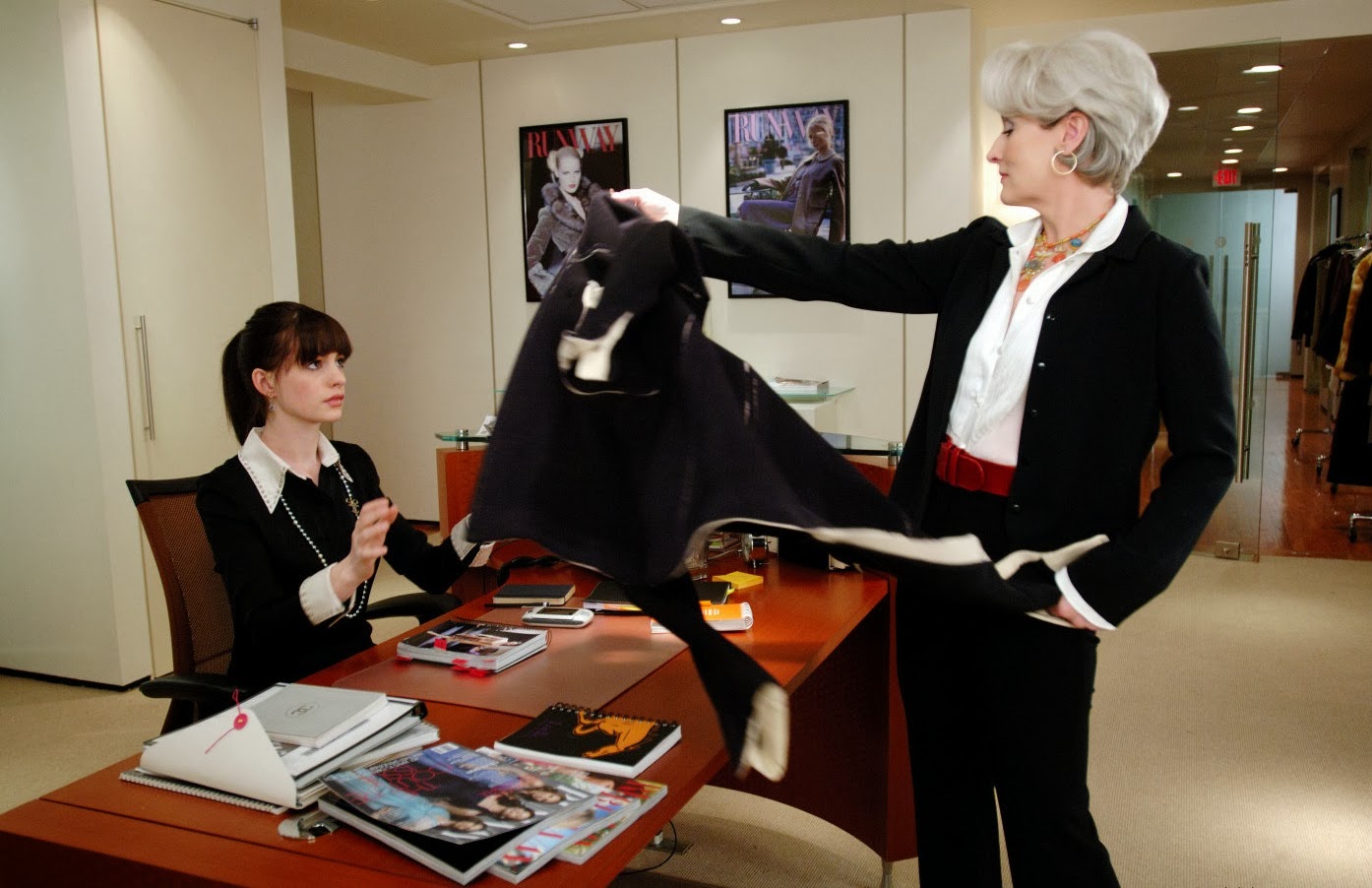 What are your thoughts on unpaid internships in fashion? Tell me everything leave nothing out.