Net-A-Porter‘s new print magazine that just launched, which will be published six times a year and costs $9.99 four dollars more than American Vogue; has plans of doing things differently in the crowded and highly competitive market for woman’s fashion magazines. With a focus on everything from fashion and beauty to travel and tech all in one luxurious glossy, PORTER is the fashion magazine for the stylish and intelligent woman of now. The editorials in PORTER feature intimate portraits of incredible woman from all over the world with standout style – Eva Herzigova, Caroline de Maigret, and Uma Thurman just to name a few, who can inspire it’s readers. Gisele is the magazines first cover star and is photographed in a more softer light in her PORTER spread.
Net-A-Porter already produces a weekly digital magazine called The Edit that is shoppable edited by Lucy Yeomans, who dreamed of expanding their content by bringing it to print. As the editor-in-chief of PORTER magazine, Yeomans plans to take the best of what traditional magazines has to offer and blend it with the best of the new, digital age. Heavily inspired by magazines in the of the 50s and 60s, PORTER developed multiple custom fonts and plans to keep the captions short, by letting the images do all of the talking. Which shouldn’t be that much of a surprise because, nowadays people have a lack of appreciation for good content and only care for images and blurbs that should be explained more in detail. With the evolution of digital media, it raises the question, does anyone even buy magazines anymore? Personally I can appreciate articles and editorial content in print when there’s someone else other than Kim Kardashian expected to be on the cover, in the end people still buy magazines.
Yeomans is very meticulous about PORTER having a strong and unique point-of-view, focusing on the must-have pieces that defines the season, rather than an irrelevant list of trends or simply dictating them by what is shown on the runway. The main focus of the magazine is to inform woman with the knowledge they need to pair their sartorial choices by instructing them on how to wear each featured style with confidence. With thought provoking journalism and editorial content that makes us individuals who love fashion can relate to; Yeomans approach to PORTER magazine is brilliant and I believe that it will set the glossy apart from the others.
The first issue of PORTER magazine is available now on newsstands or $48 for a year subscription of six issues and trust me, you’ll read every single page while anticipating what Yeomans has in store for us all come April in the second issue. 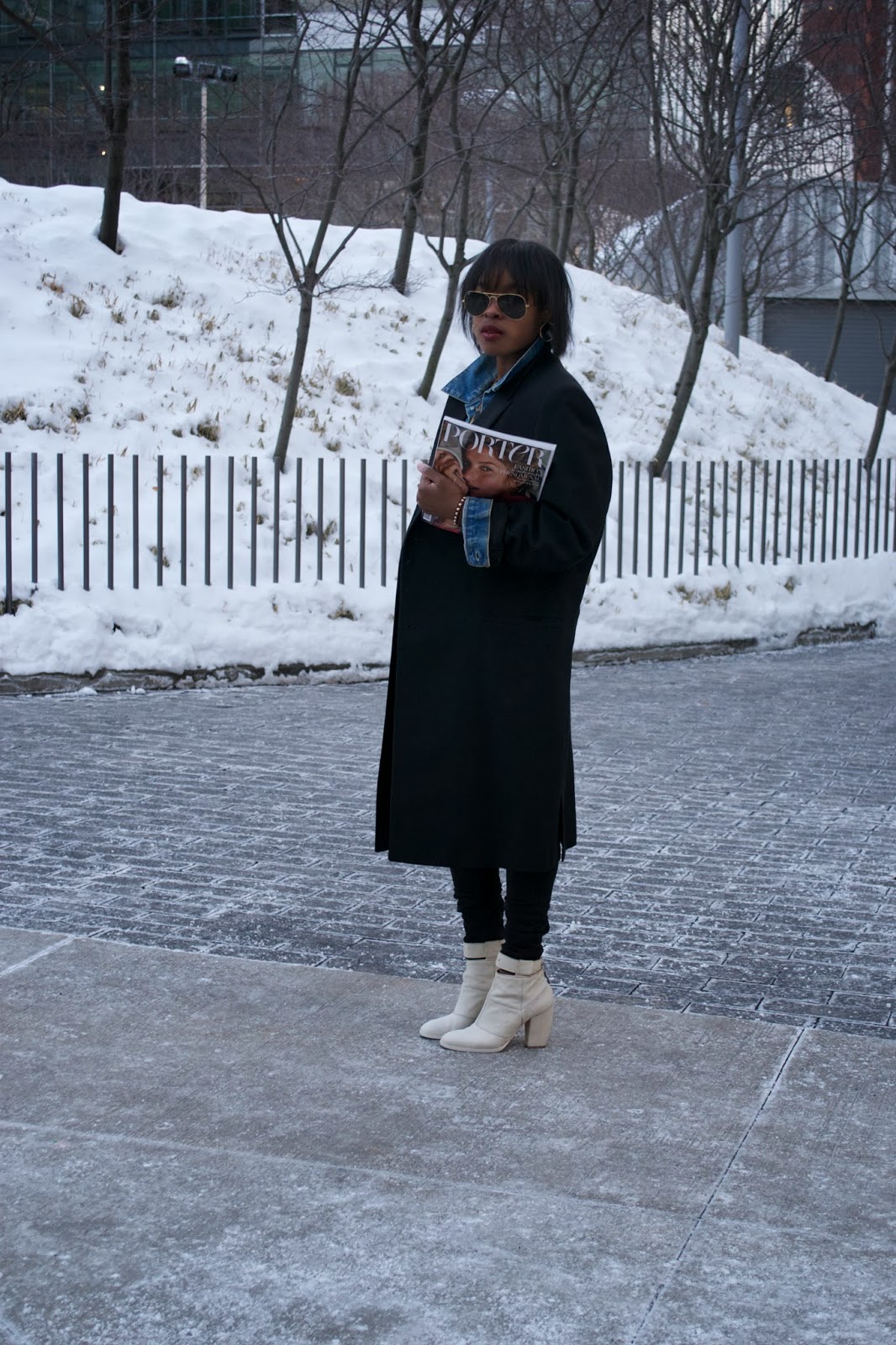 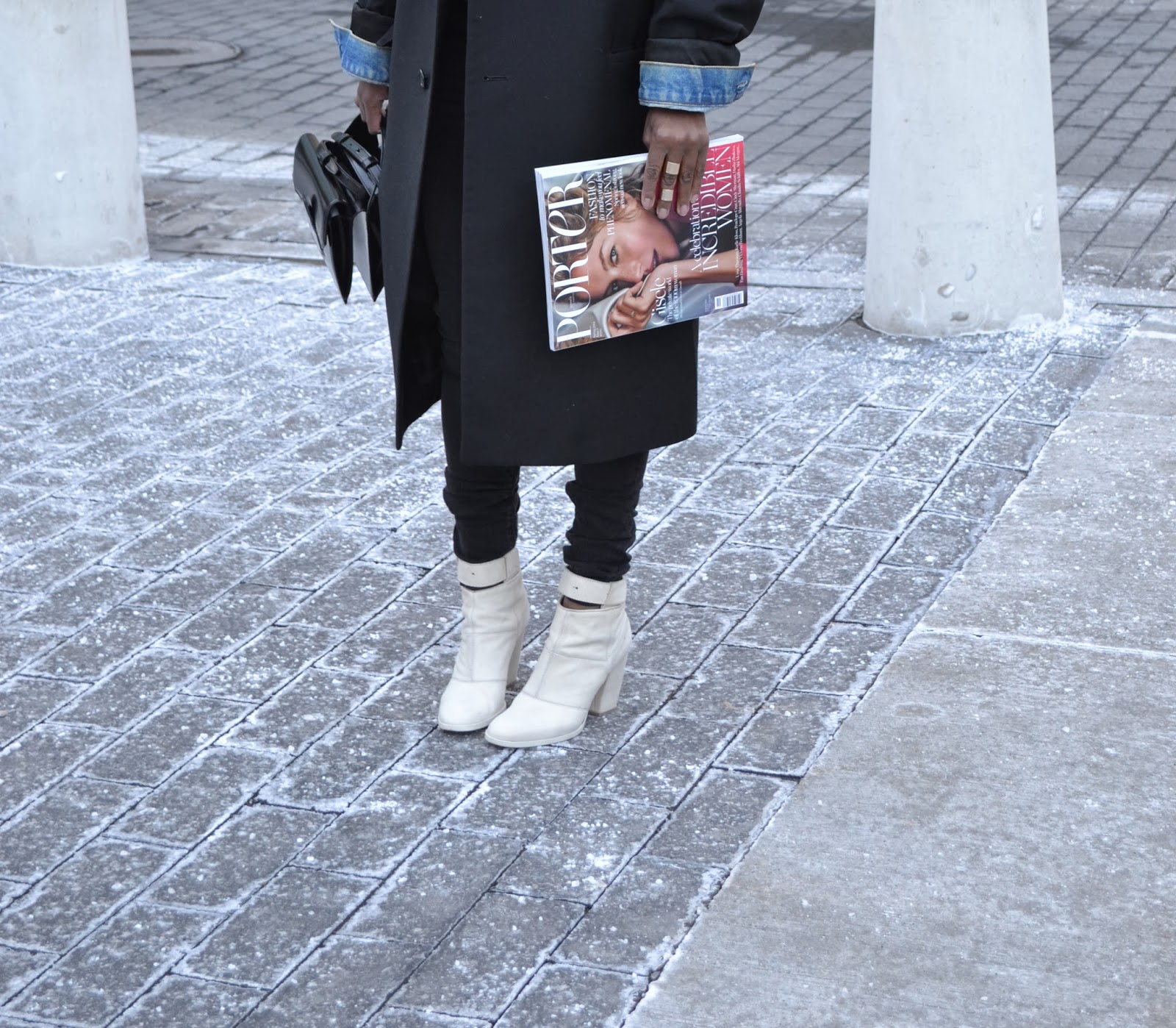 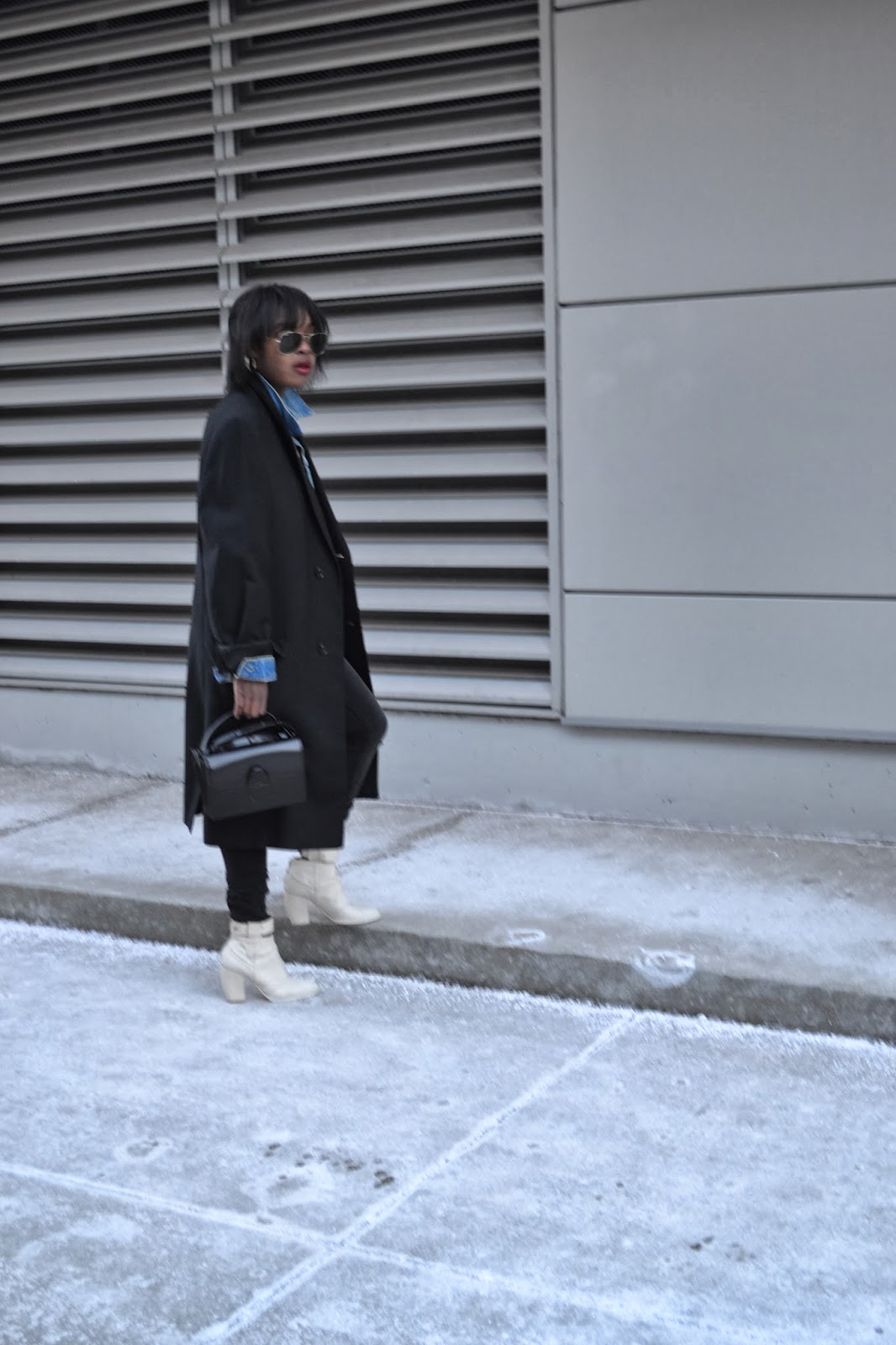 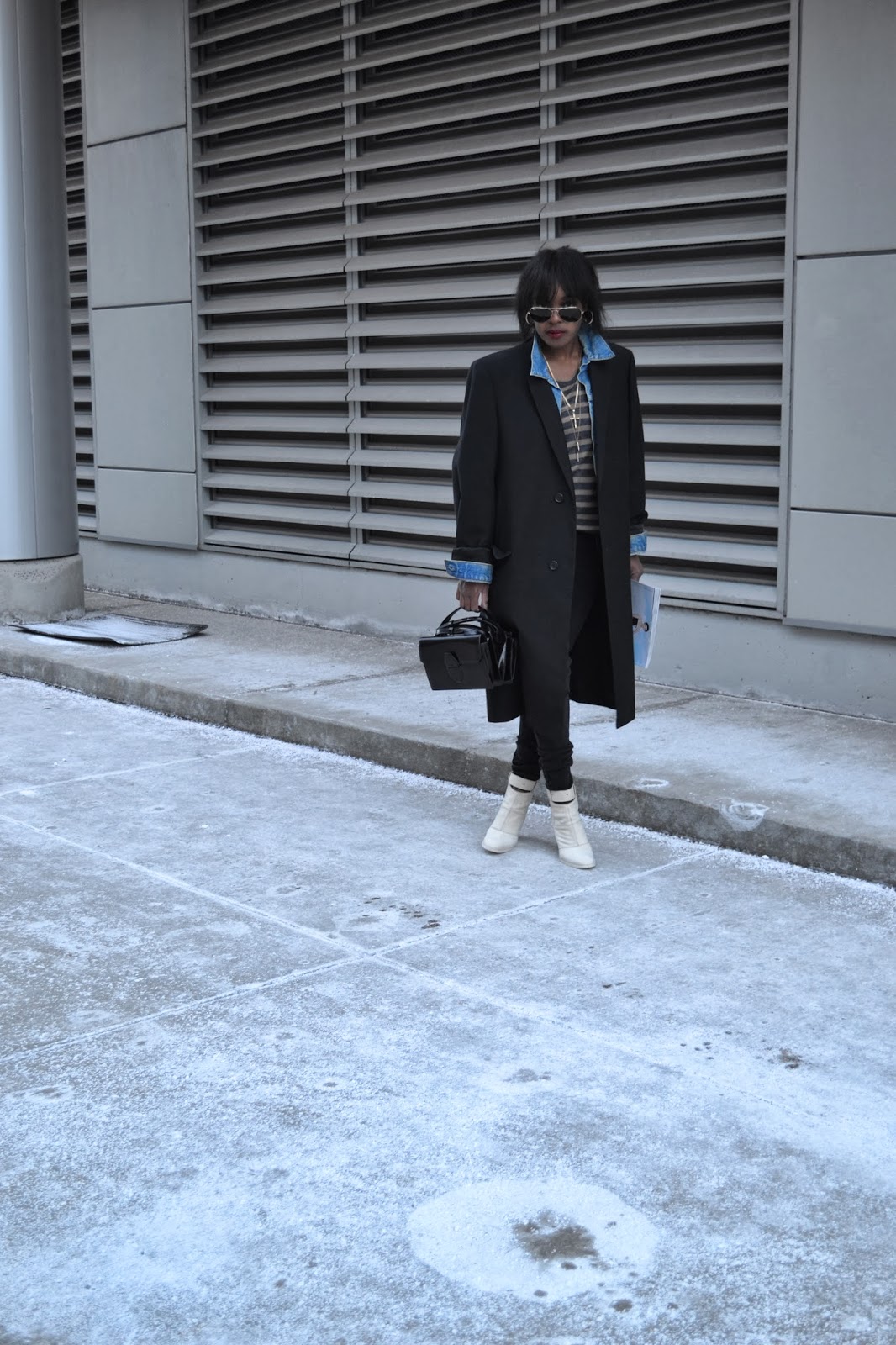 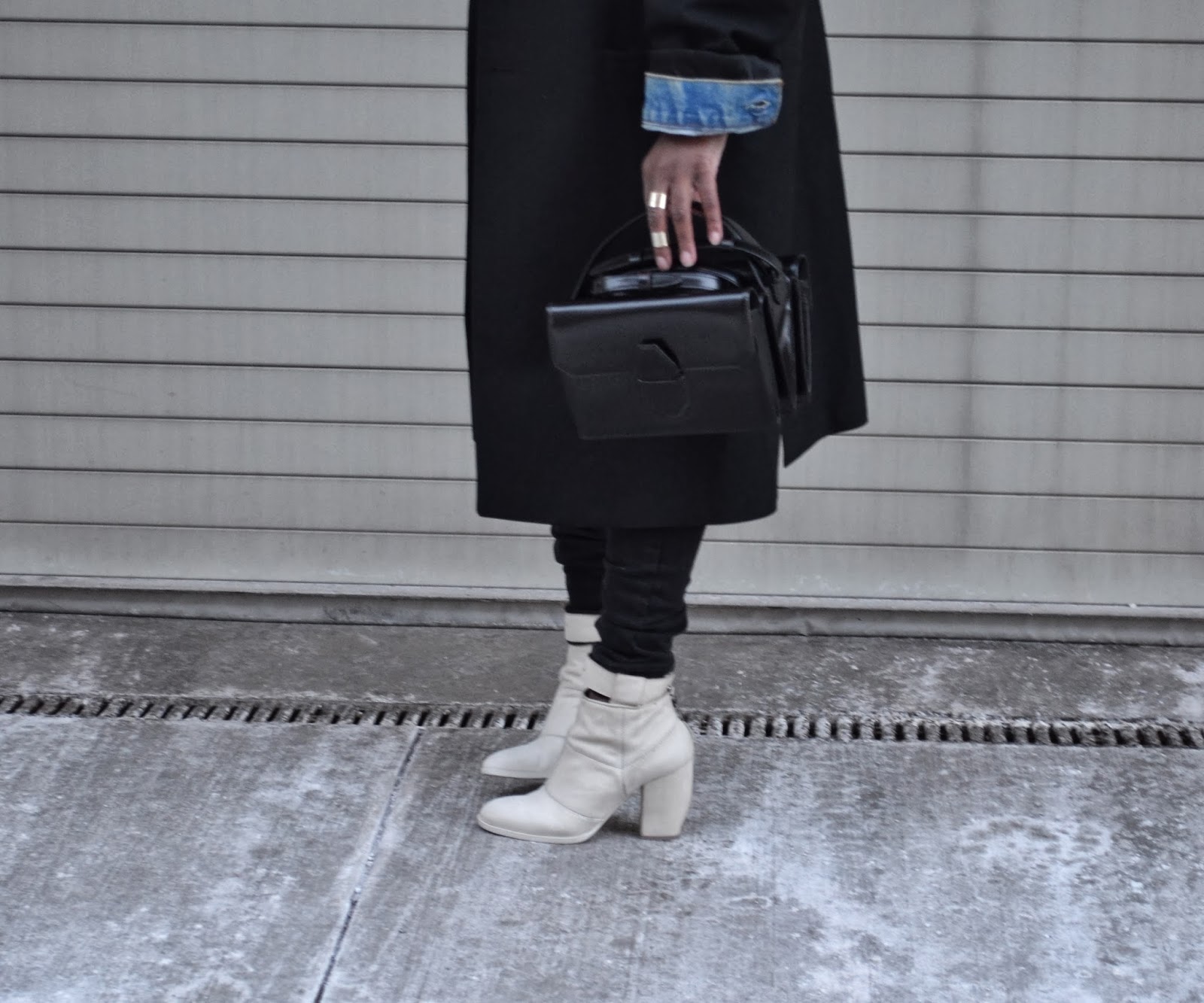 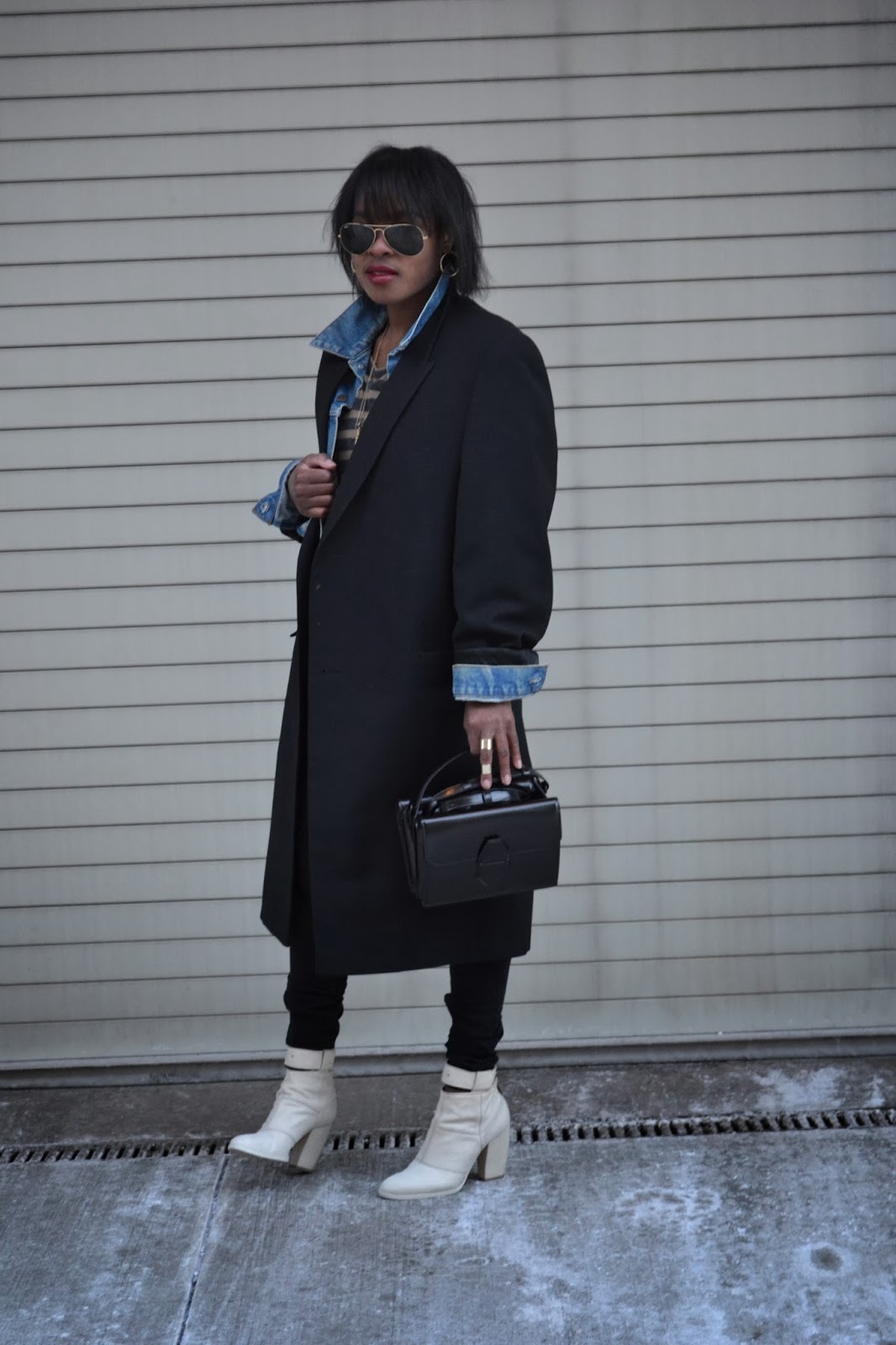 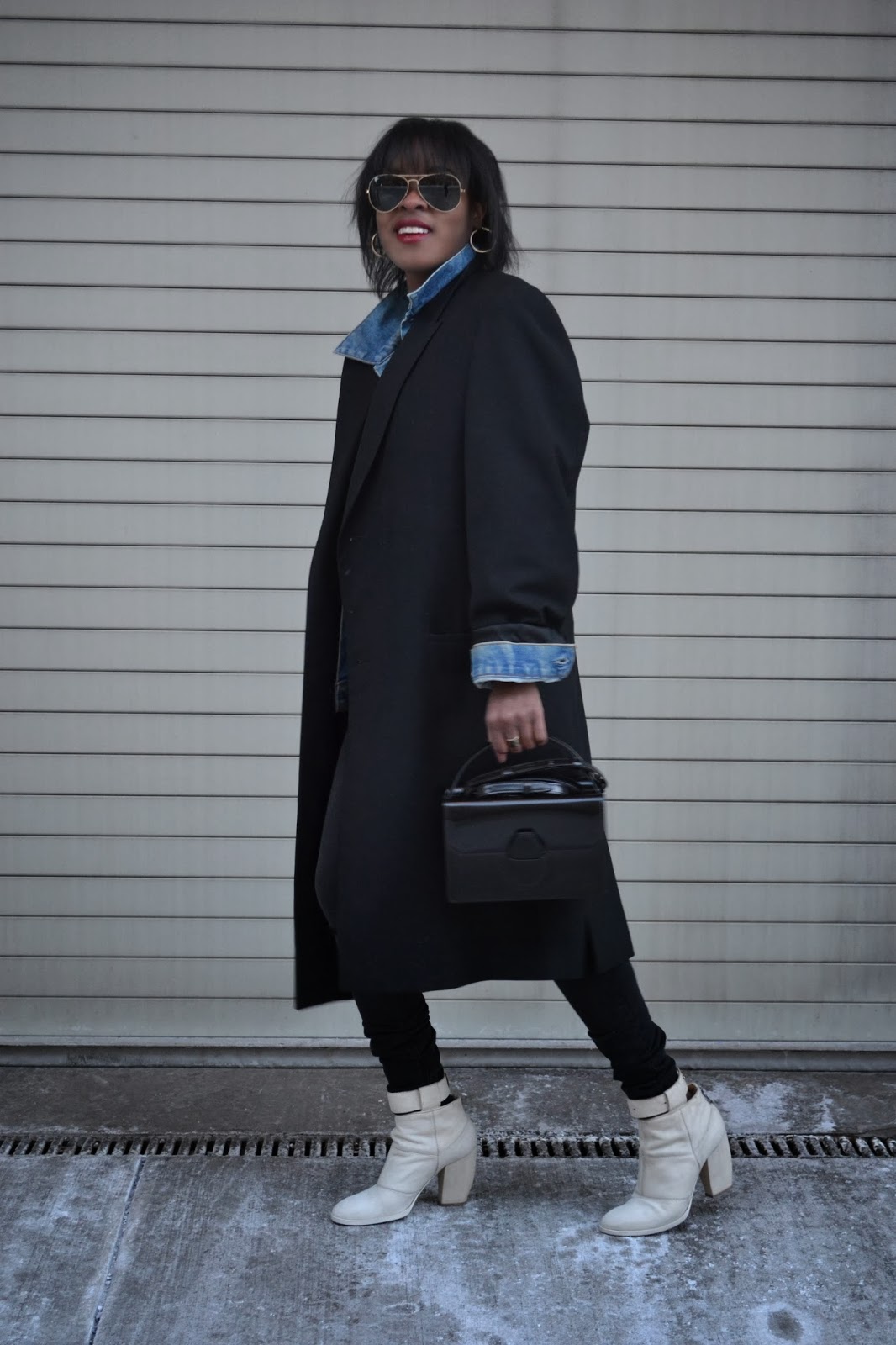