Somewhere between the New York and Paris collections, a new word crept into the fashion lexicon. “Normcore,” defined as a bland anti-style, was being tossed around everywhere, from the front row to Twitter and The New York Times. The notion of dressing in an utterly conventional, understated way struck a collective chord. But what is Normcore, and where did it come from?
The original notion of Normcore is predicated on the desire to fit in rather than stand out. But the individuals behind the term believe that it’s been misunderstood and misappropriated by the fashion press. The thinking behind the hyper-normalised styling is, that there’s an exhaustion with trying to seem different. People seem to be genuinely growing tired by the fact that to achieve status, you need to be different from everyone around you. For example, fast fashion and the retailer’s ever-growing ability to track trends from street to runway and back again means; subcultures can barley exist beyond the brands. 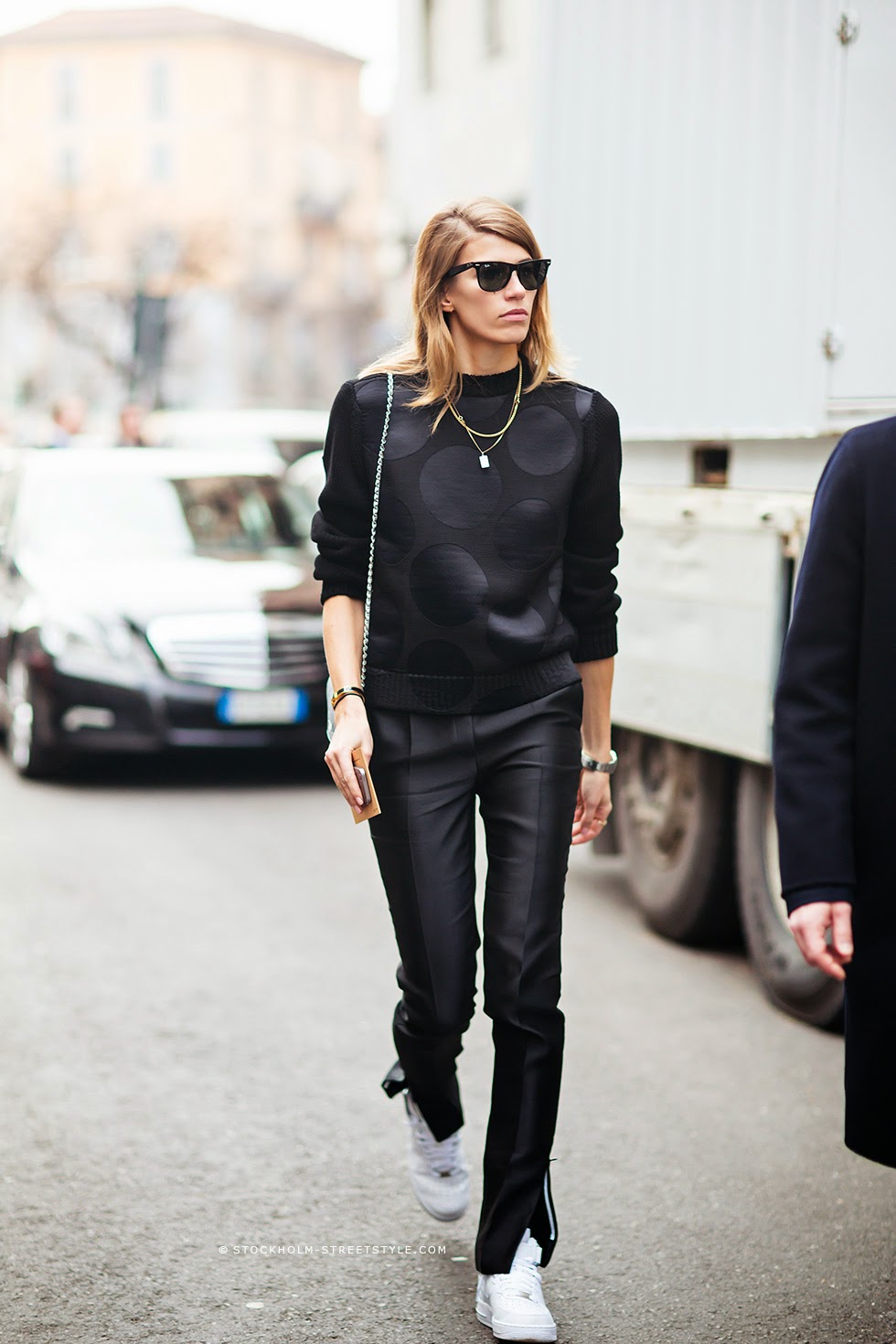 Even before Karl Lagerfeld transformed the Chanel catwalk into a super-luxe supermarket (how Normcore is that?), and sent Cara Delevingne down the aisles in distressed joggers and trainers, fashion editors were wearing their own versions of the look as well. Call it the Céline effect, or even a palette cleanser after the ubiquity of print, but today’s reference to chic for a designer can be identified as a well considered line of t-shirts, denim or tailored trousers, cashmere sweaters and trainers. The plainer the better with a logo barely insight, this is high-end pedestrian dressing. Trusty wardrobe staples that last but have something unique and personal, is the recent idea of the perfect boring and the special normal. The point being, anything that isn’t comfortable feels try-hard.
And yet, not everyone is convinced. For me, when I first started going to shows and even working them, I’d see people in head-to-toe looks. Over the years and now with the fashion groupies who wear a mismatched ‘look at me’ ensemble has forced a restraint in the industry. Although, the blandness is coming from the mid-market of high-street brands like Cos, H&M, and even Zara. I believe that it’s important to celebrate individuality, that’s why I personally admire British fashion. Trying to look normal takes away the thrill of something new and the excitement of shopping. But even if you put everyone in the same boyfriend denim and white Adidas Stan Smith’s, their personality shines through. 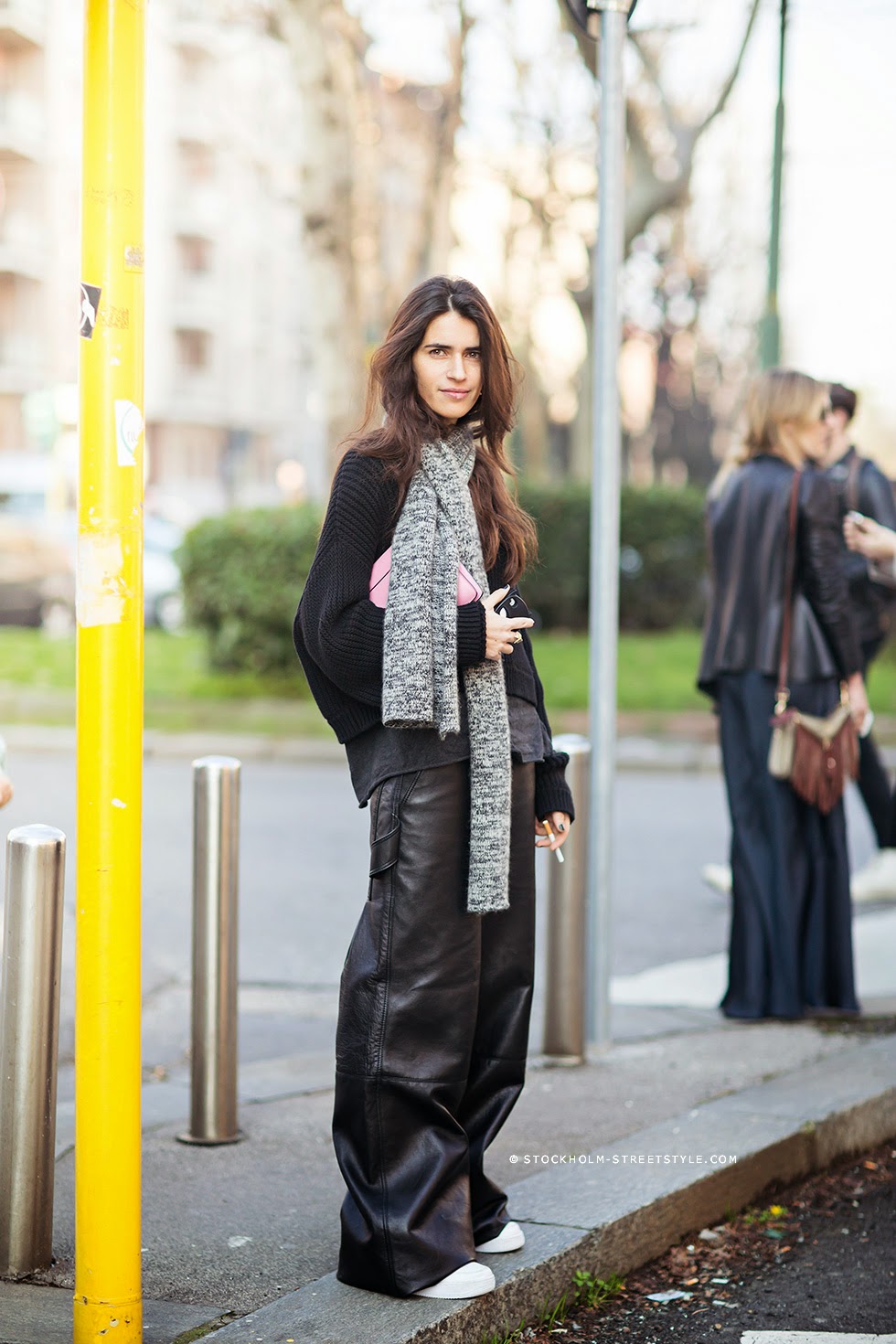 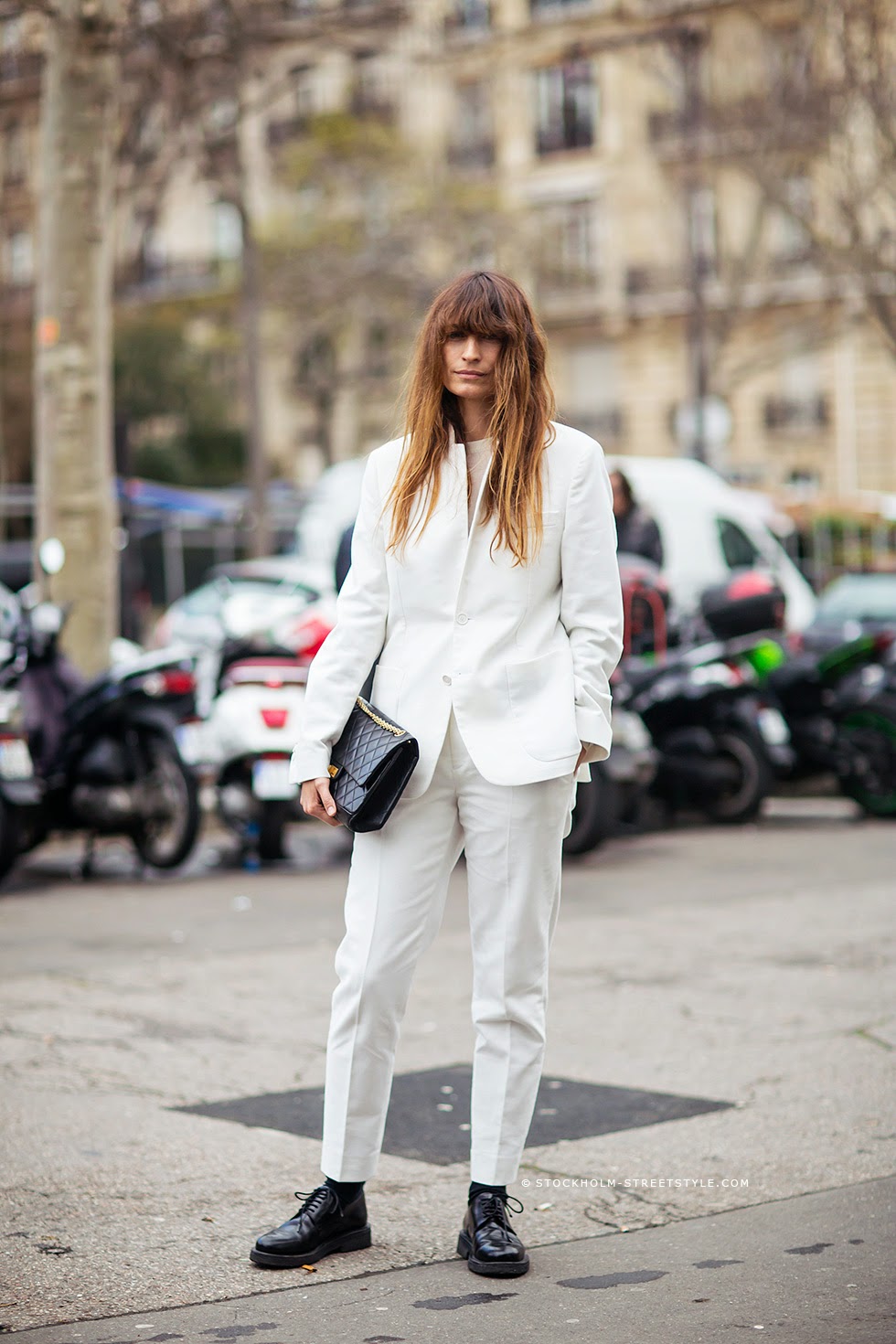 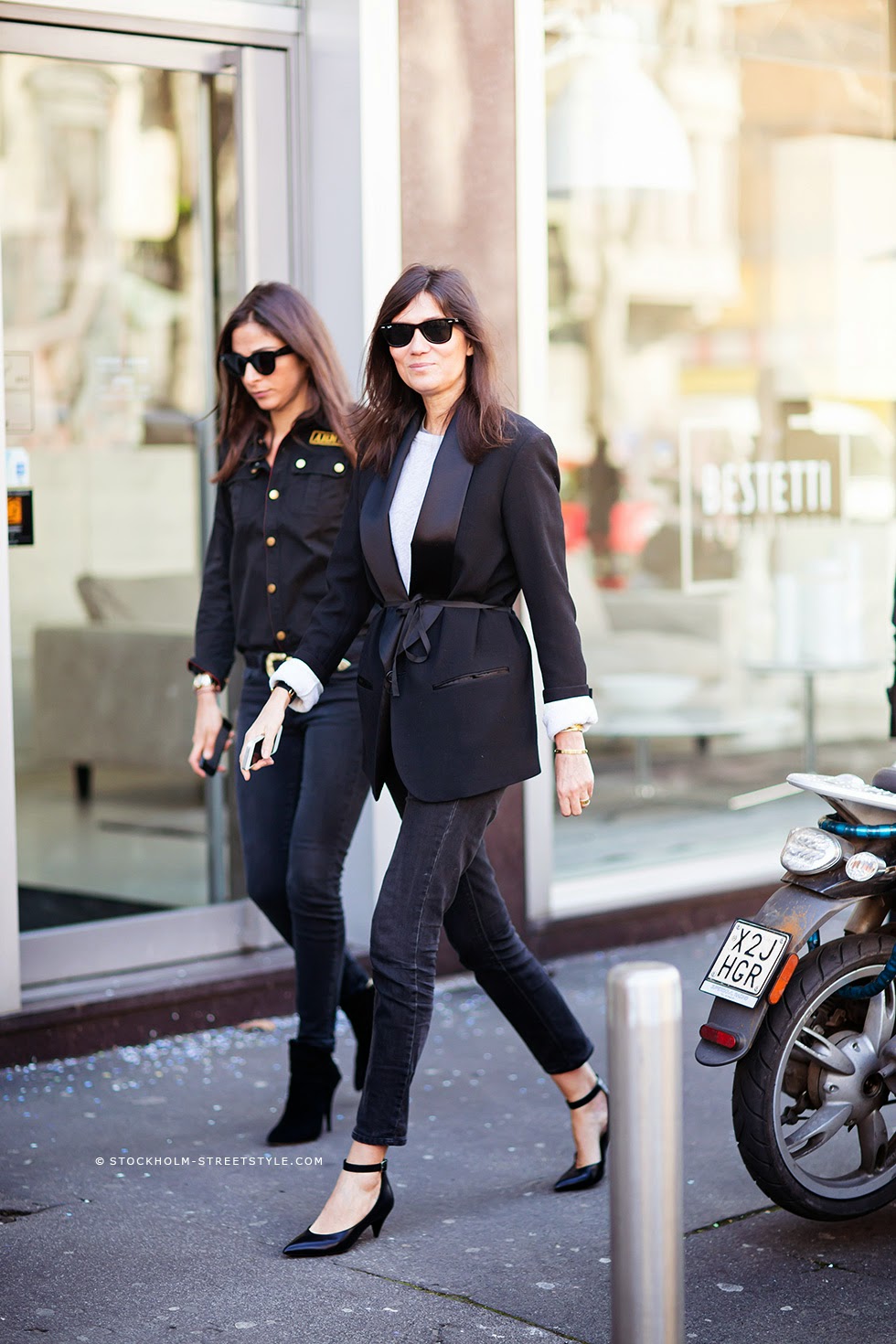 For whatever reason, right now, Normcore is still spreading and anything from a t-shirt or jeans paired with minimalist trainers speaks to the fashion crowd. Moving away from coolness that relies on difference to a post-authenticity which opts into sameness, that’s Normcore.

What are your thoughts on Normcore? Tell me everything, leave nothing out.

« English Tea and Shoes with Tabitha Simmons at Saks

Sky Ferreira “I Blame Myself” by System and SSENSE »