For the first time in what feels like weeks, everyone is writing about the Kardashians without analyzing the #KIMYEwedding. Just a few months after making her fashion month debut and walking for Marc Jacobs, Giles, Chanel, and Givenchy during Paris Fashion Week – Kendall Jenner from “Keeping Up with the Kardashians” graces the inside pages of Vogue Paris for the joint June/July issue. Photographed by the iconic Patrick Demarchelier and styled by LOVE magazine’s editor-in-chief Katie Grand, the beautiful editorial features Jenner alongside a slew of other models in the chicest pre-fall looks from Chanel, Prada, Chloé, Céline, and many more.

When Jenner signed with New York agency The Society Management, many might have questioned her talent and capabilities of becoming a supermodel with the Kardashian fame weighing heavily over her head. Initially, I thought that everything was most likely handed to her only because of the connections that are at the palm of her hand. After learning that Kendall dropped her last name when signing her contract, just for the simple fact that she wanted to be treated equally, possesses great work ethic, and even went on castings like the other models, quickly altered my harsh judgement. Walking in the first runway show of her career at Marc Jacobs during New York Fashion Week, I then realized that Kendall Jenner is the more talented one out of the entire Kardashian Klan and is becoming fashion’s latest darling or as Katie Grand would say “a very, very chic giraffe.” 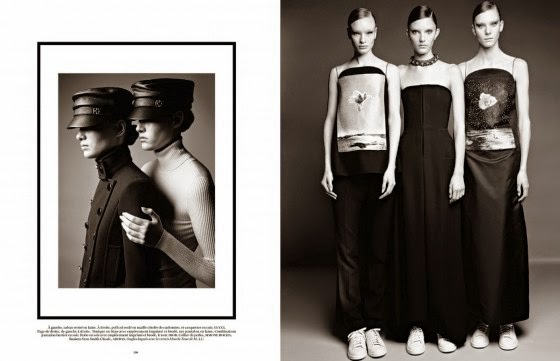 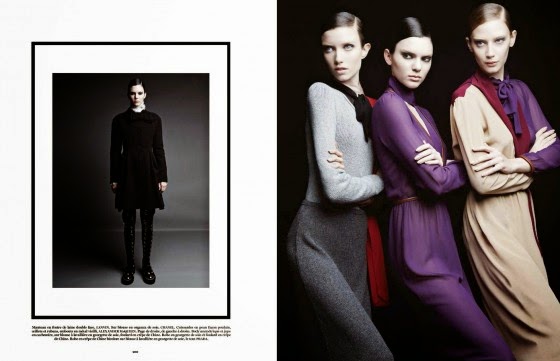 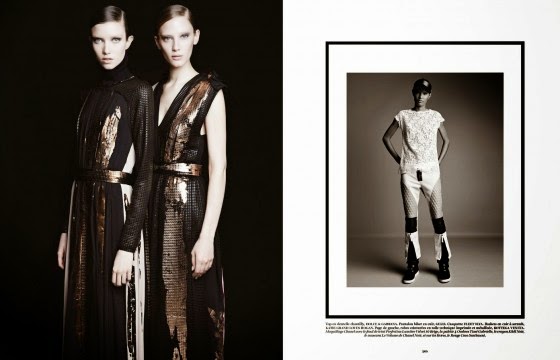 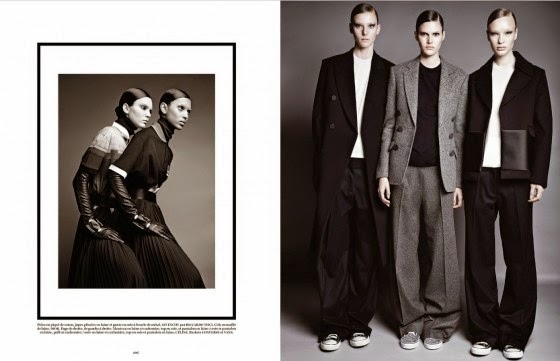 While it’s still unknown if and when Kendall will make her American Vogue debut, you can be sure that this is just the first of many more high fashion spreads to come.