Summer hasn’t even barely started yet officially and Acne Studios has us all anticipating next spring, and it’s minimal layering that comes with the beloved season. For Resort, there was an obvious presentation of all the present-day timeline trends curated together in one simple line-up. Known typically for its balanced exaggerated looks per season to season, this time around, there were no over the top silhouettes and no elongated proportions to the chicest degree. Clearly, this collection was more about realism than fantasy. Each and every piece is wearable and each ensemble is somewhat generic in its own right. In other words, these are the kind of clothes that you actually want to buy because you know you’ll actually wear, not to mention, they’ll mesh really well with everything in your closet easily.
As Acne’s Jonny Johansson’s take on realism was muted and dun-colored, and for the most part aggressively lived in. Dirty white leather, cropped fits on the perfect pair of mannish trousers, and details that betrayed design intelligence – made lazy-like dressing that much more cooler and let’s not forget about the bed head hair and little to no make-up, which made each look even more effortless. 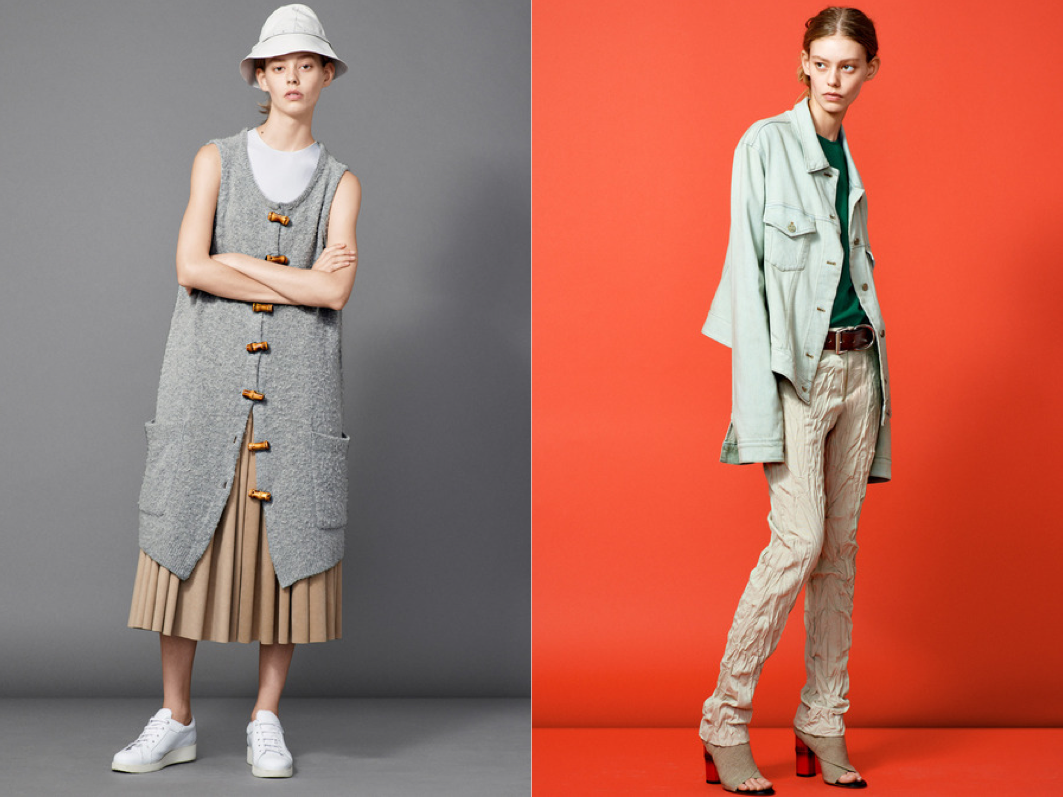 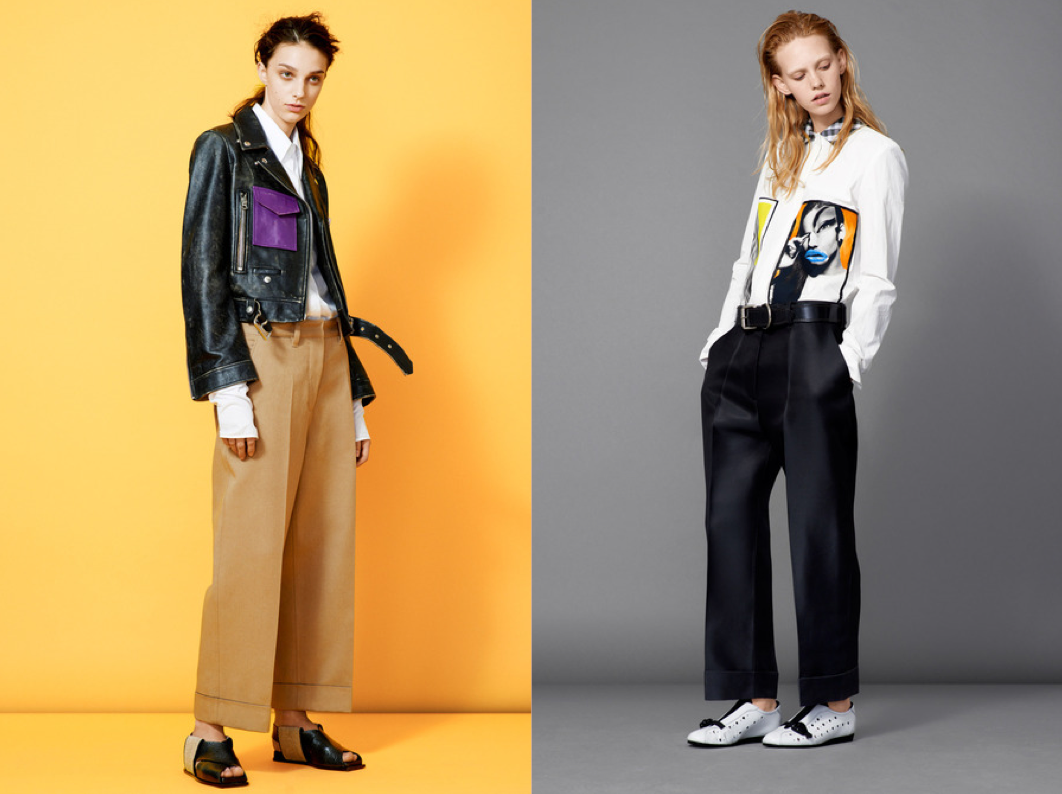 The wrinkled leather pants specifically, are the bane of my sartorial existence. I can think back to a time when I was in high-school. One night while washing clothes, I’d used the wrong amount of laundry detergent and at the moment, I thought I had ruined everything in the machine. Everything was wrinkled and with no drying machine, the next morning, my t-shirts and trousers had air dried as is. Running late per usual to school, I had no choice but to wear the trousers wrinkled and a part of me didn’t give a shit because I didn’t become obsessed with the steamer until I landed my first fashion internship at the age of eighteen. When it feels wrong then it must be right in regard to fashion, who would’ve thought I was way ahead of the curve just a few years ago. Nonetheless, thank you Johansson for confirming that wrinkled pants are really fucking chic without trying to hard – where I’m going with this is, try it out, we won’t be judging you. 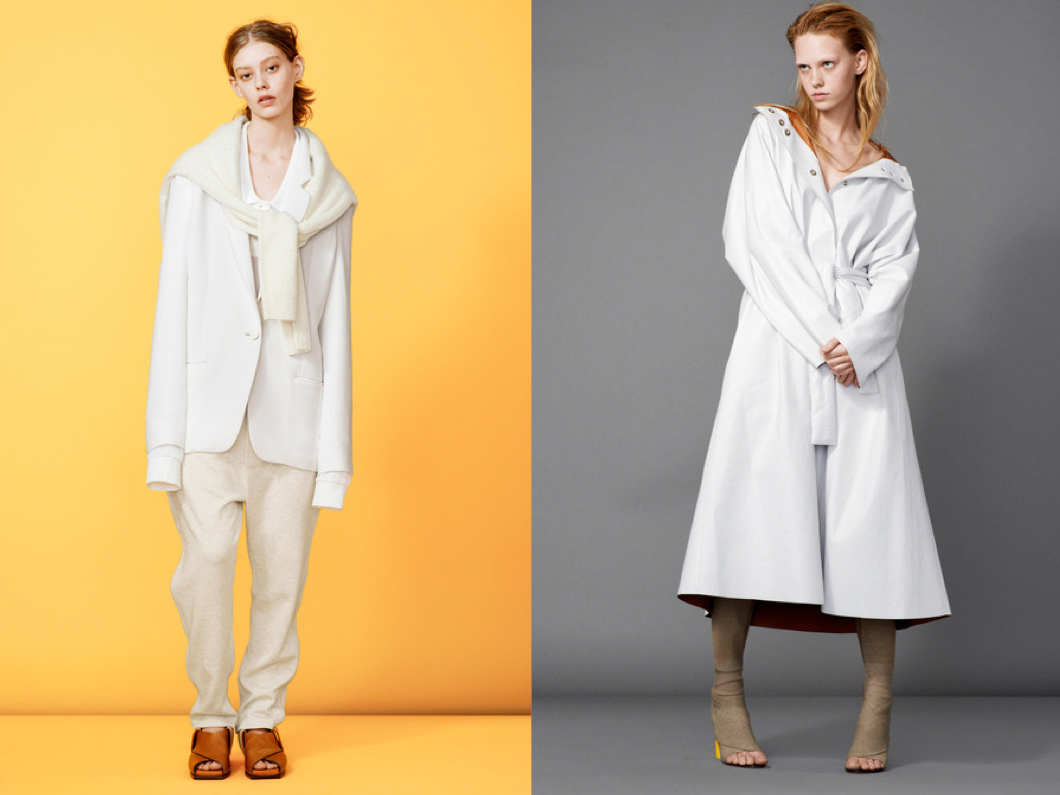 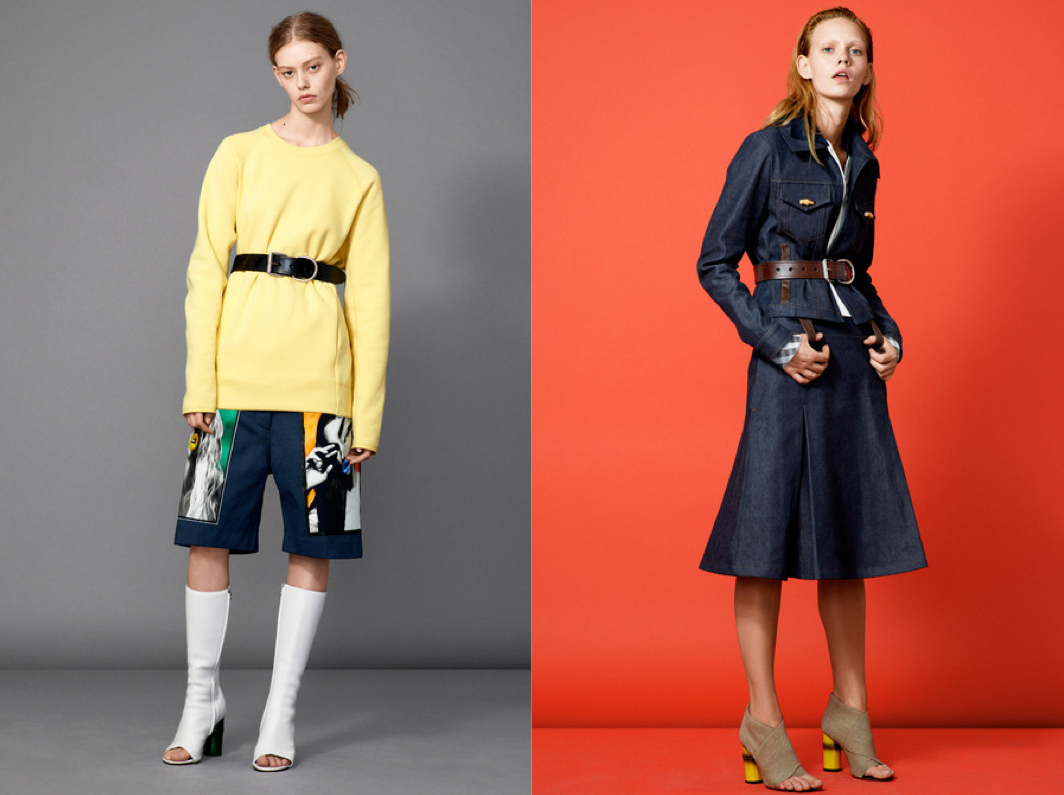 Photos via Style.com
#Normcore? A little but, way more nicer than plain old normal. On the contrary, the denim on denim paired with the Emmanuel Alt like belt and open toed ankle boots is exactly what Acne Studios should be all about.