If their’s anything we can take from New York fashion week this season is, less is more. It appeared that designers seemed to have grown restless of their signatures, and instead seeking out new aesthetics, new approaches, new attitudes, that could absorb into their brands vocabulary. This time out, the emphasis for spring/summer 2014 was on polished, body-conscious clothing with a streetwise tone-very much almost every designers actual comfort zone. The effort was worth applauding, even if the results varied in success. The collections offered nothing short of wearable tailored looks that stripped the clothes back to clean and minimal, with traditional notions of femininity. Mainly in a black and white color scheme or solid neutrals, designers rejected slick and sleek in favor of texture and depth.
There seemed to also be a bit of 90s nostalgia that didn’t go unnoticed at Alexander Wang. He’s never been shy about his love for the nineties ; its gritty black and white minimalism, street attitude, and definitely its music scene has had an influence the brands aesthetic, and were again for spring. Wang definitely scored points for his bravado in trying to resurrect it today, this collection was simply his way of reconnecting with the street. Else wear, it was obvious that Edun, Milly, Narciso Rodriguez, Phillip Lim, Proenza Schouler, Tibi, Wes Gordon, and Yigal Azrouel all had the idea of designing effortless, clean, and minimal clothing that you would want to wear everyday. That shouldn’t just be a novelty item on the runway. Meanwhile at Derek Lam simple, lavish plaids defined the all-American sportswear collection with many twists. Picnic anyone?
The lessons from NYFW this season are, black and white is a definite to achieving parisian chic, and when getting dressed next spring your outfit should take you under ten minutes to put together. Simplicity is key to redefining modern elegance. 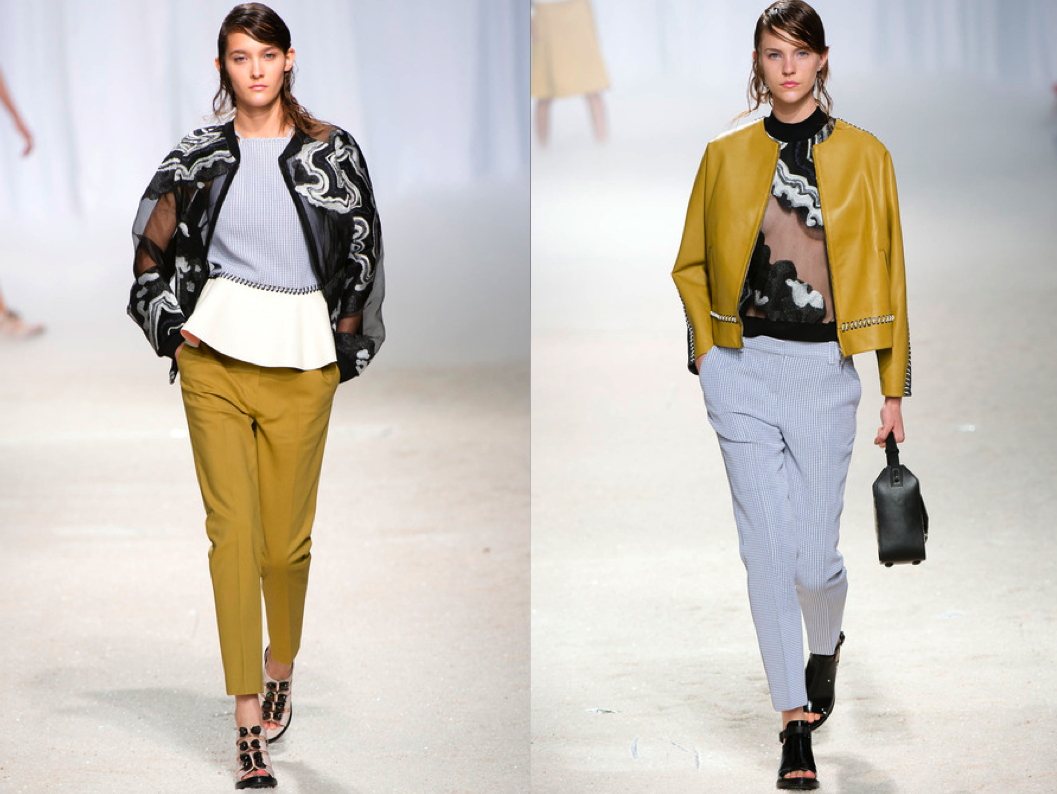 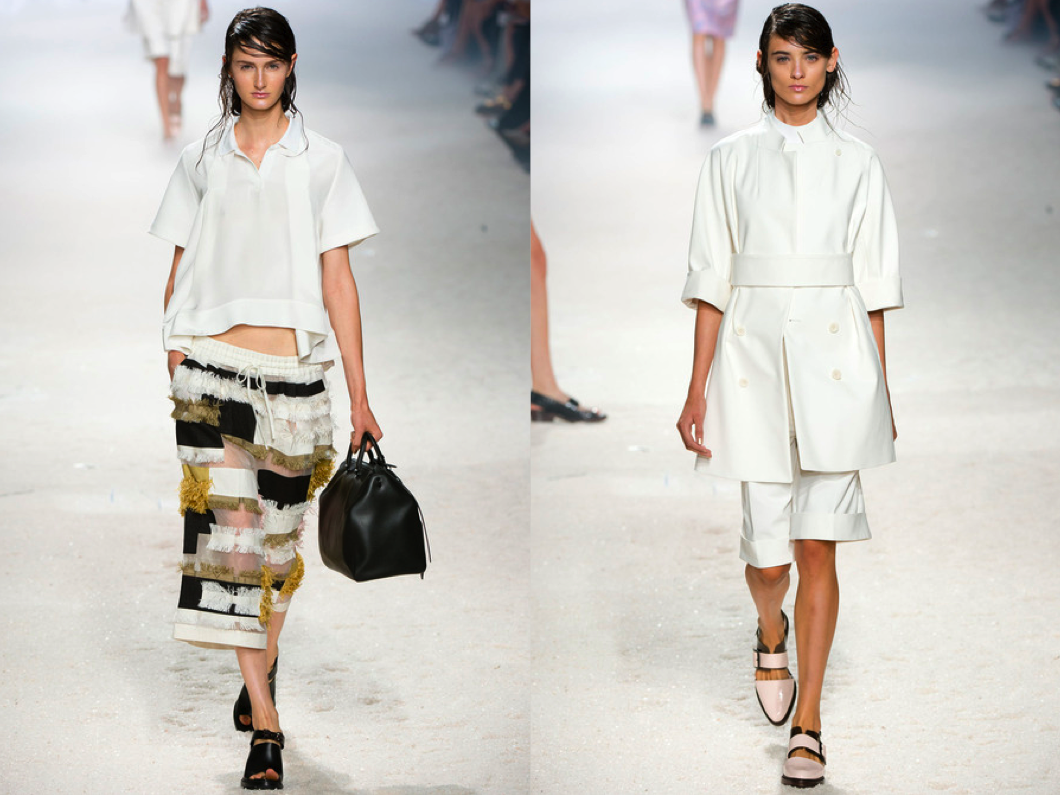 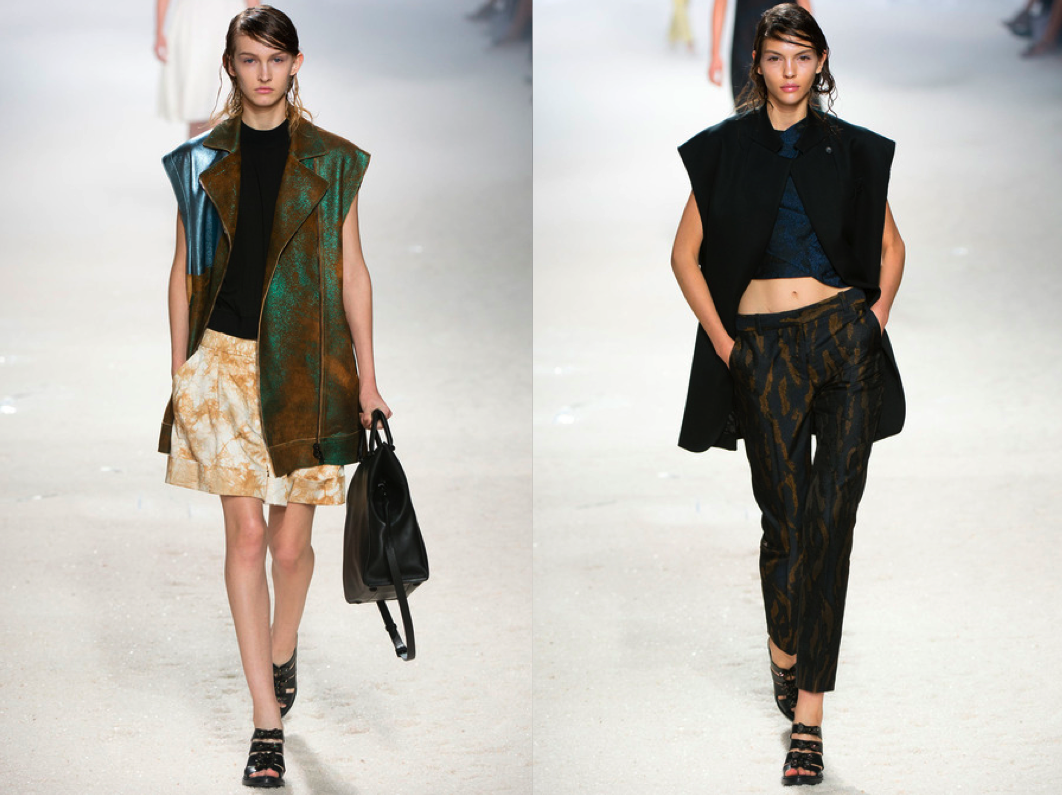 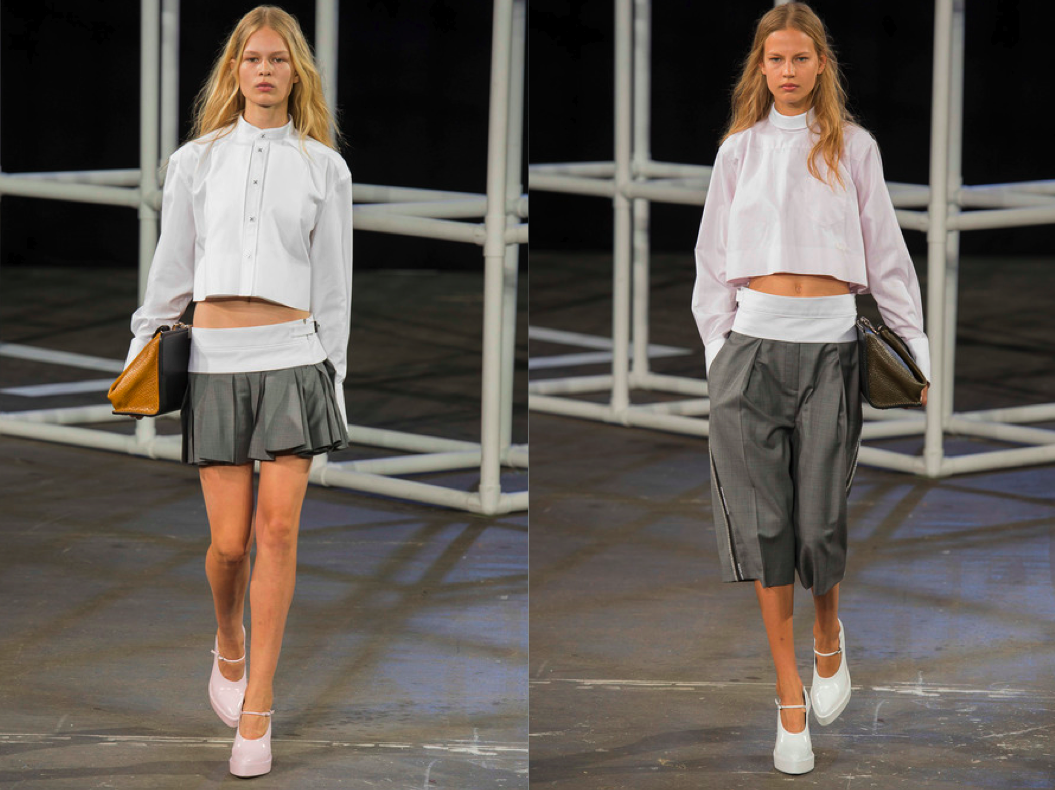 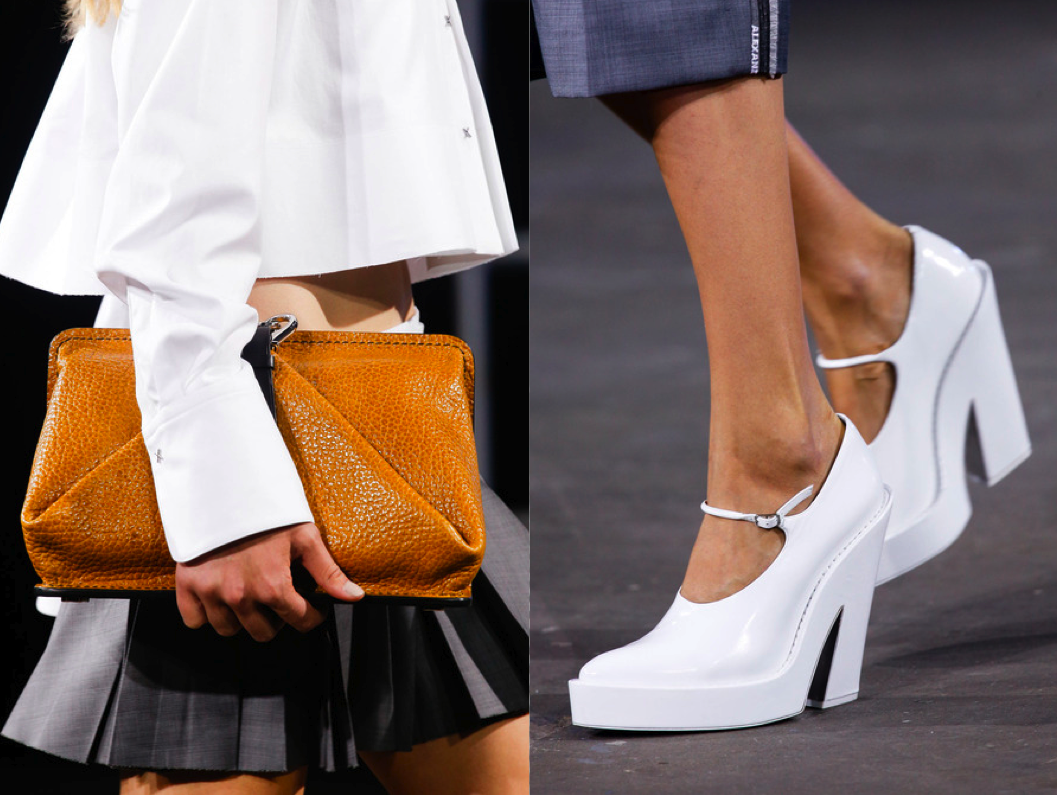 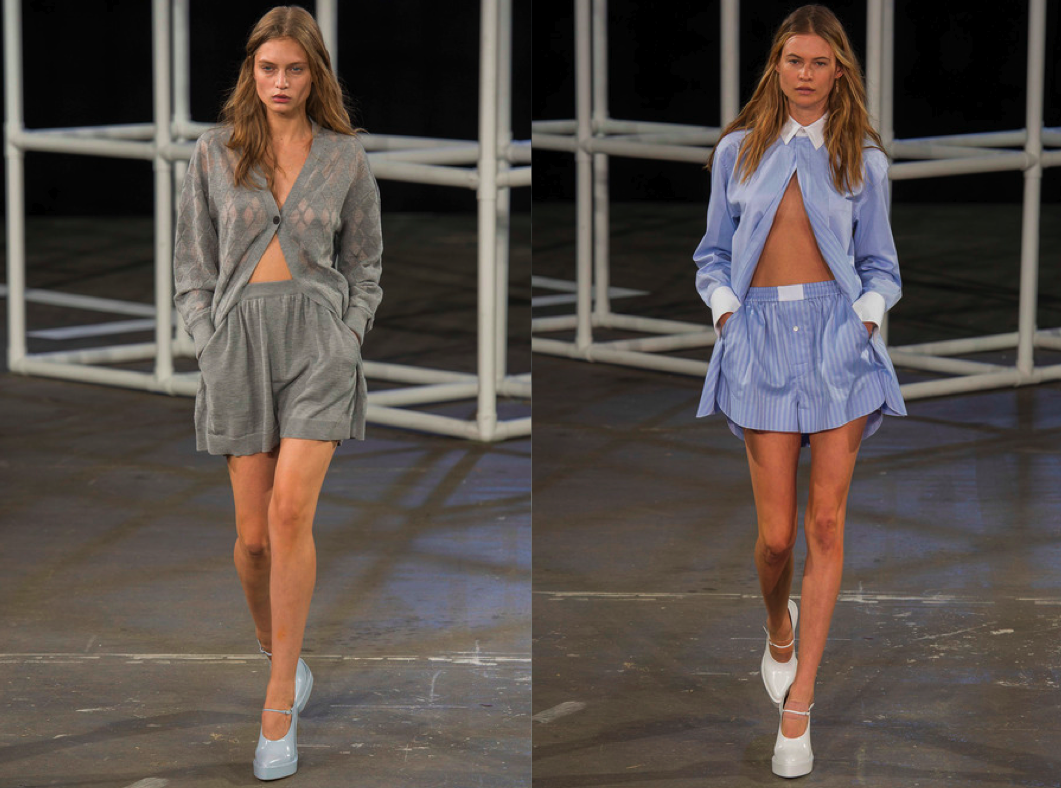 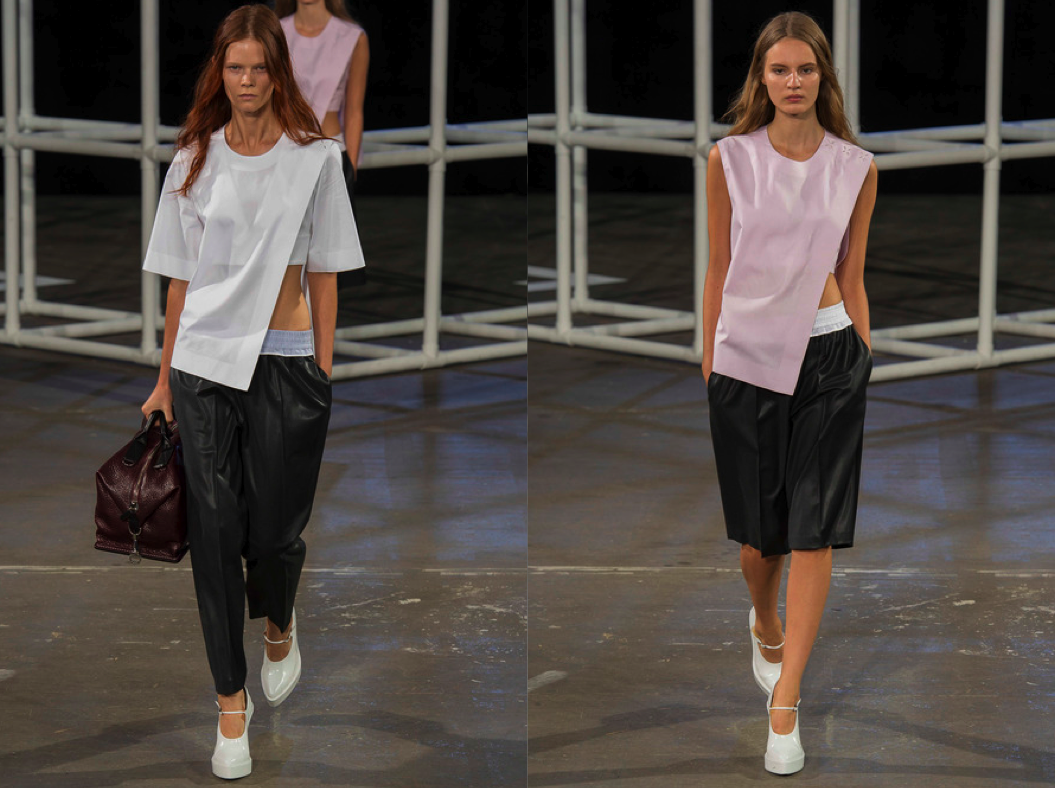 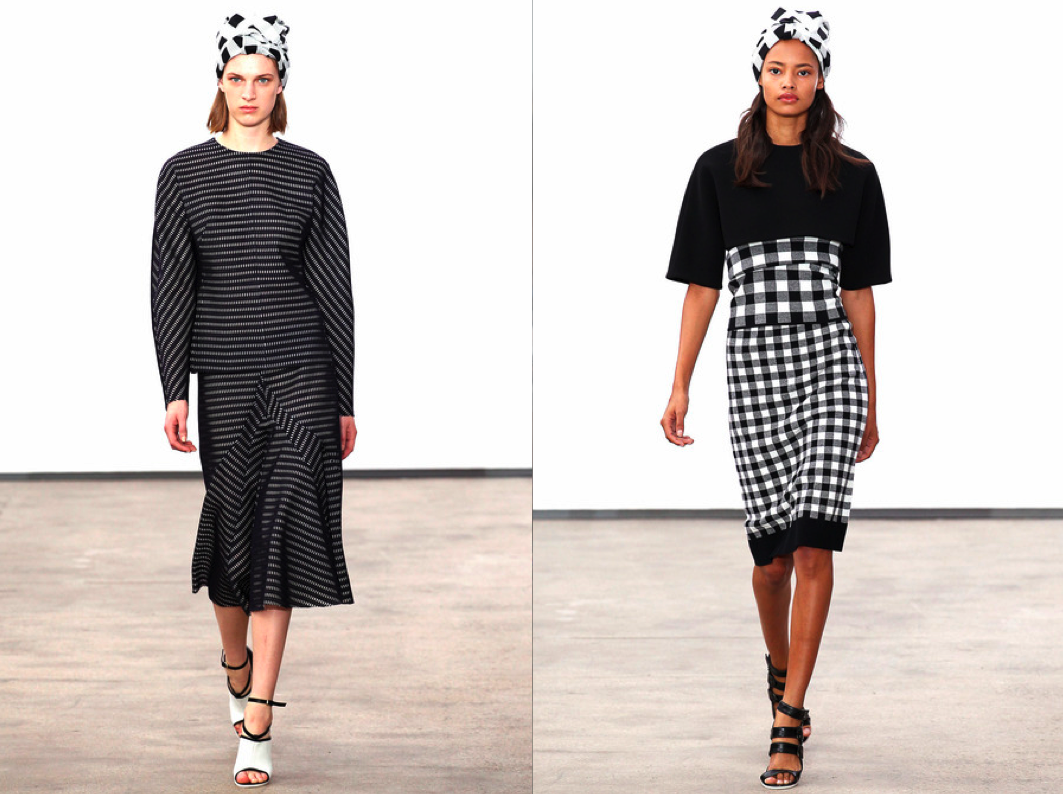 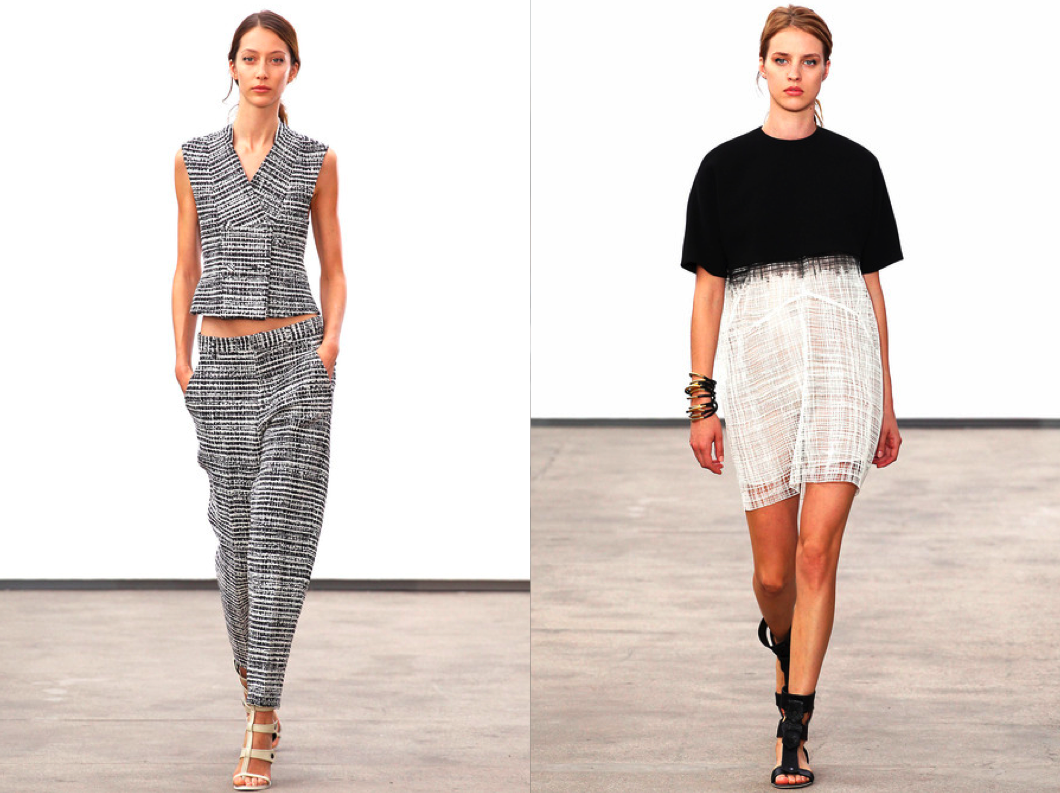 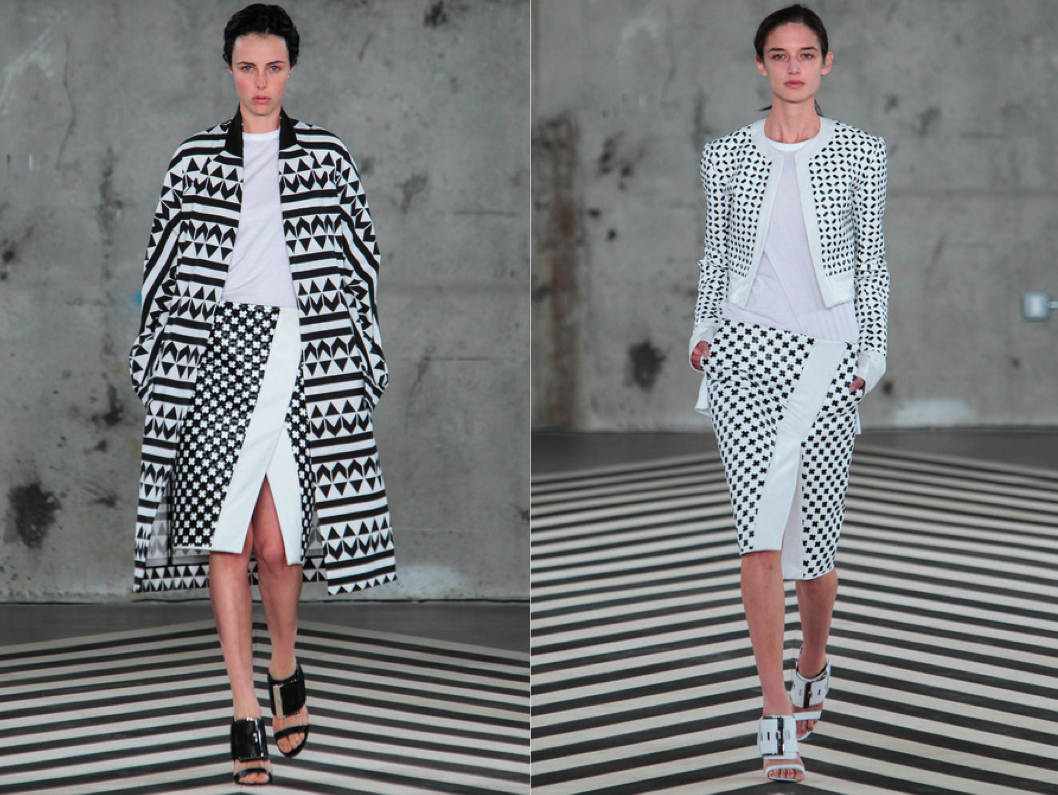 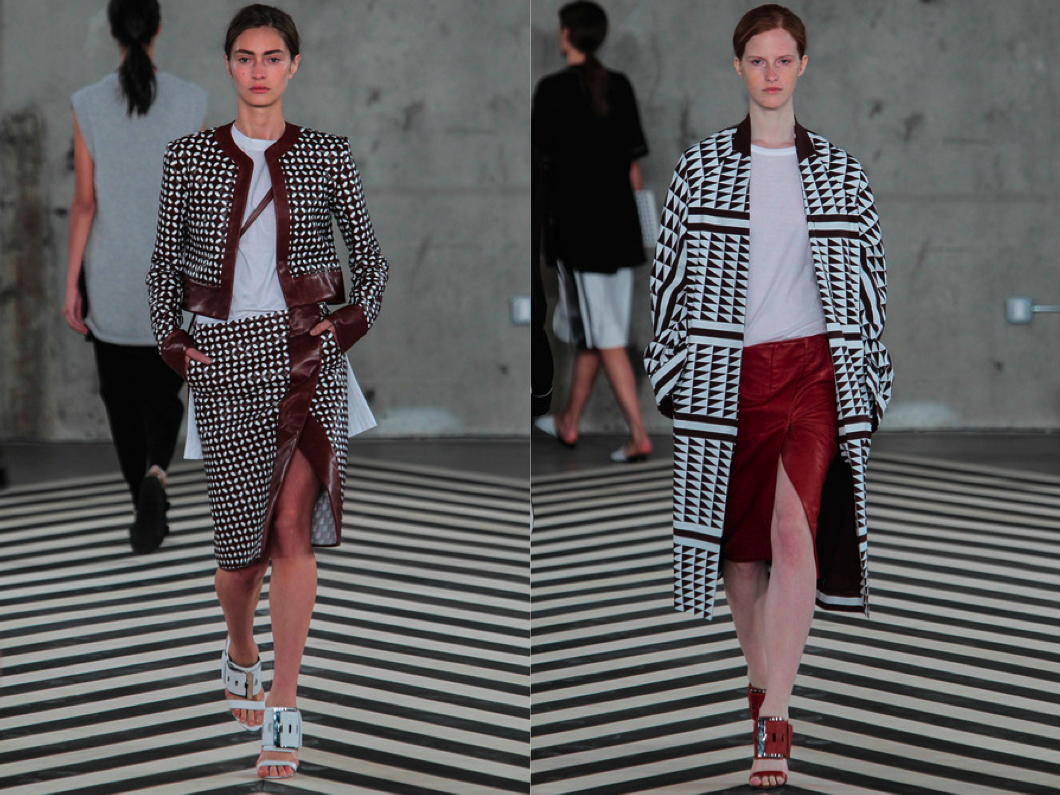 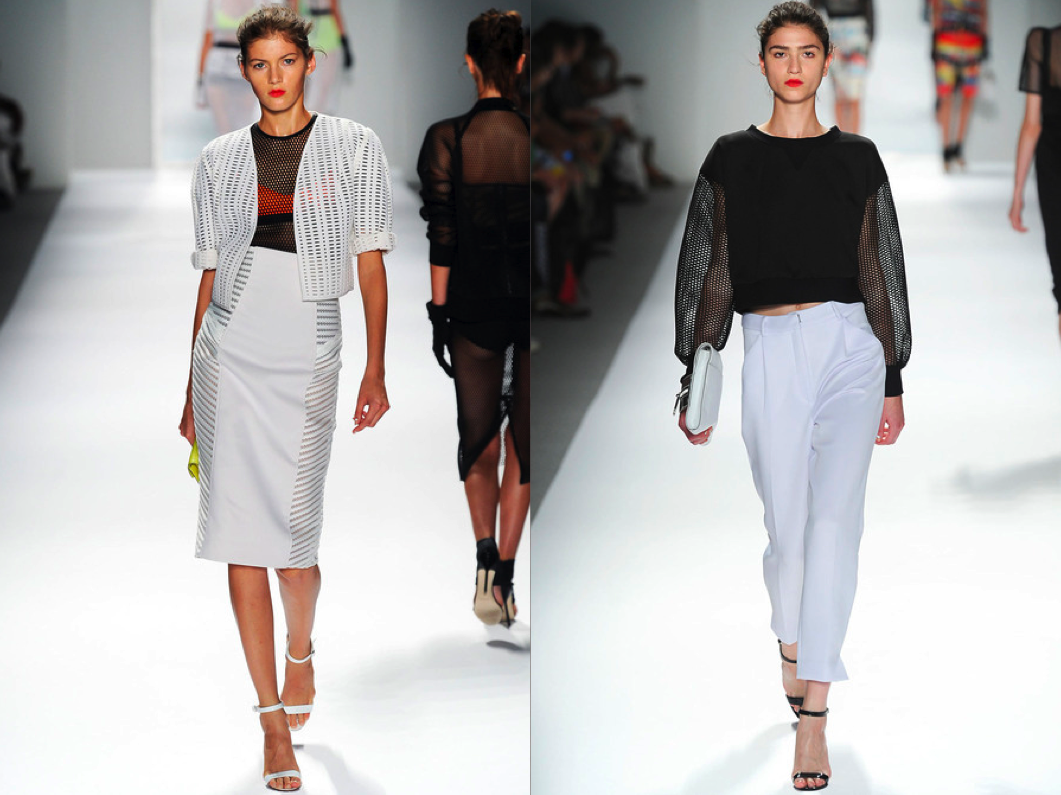 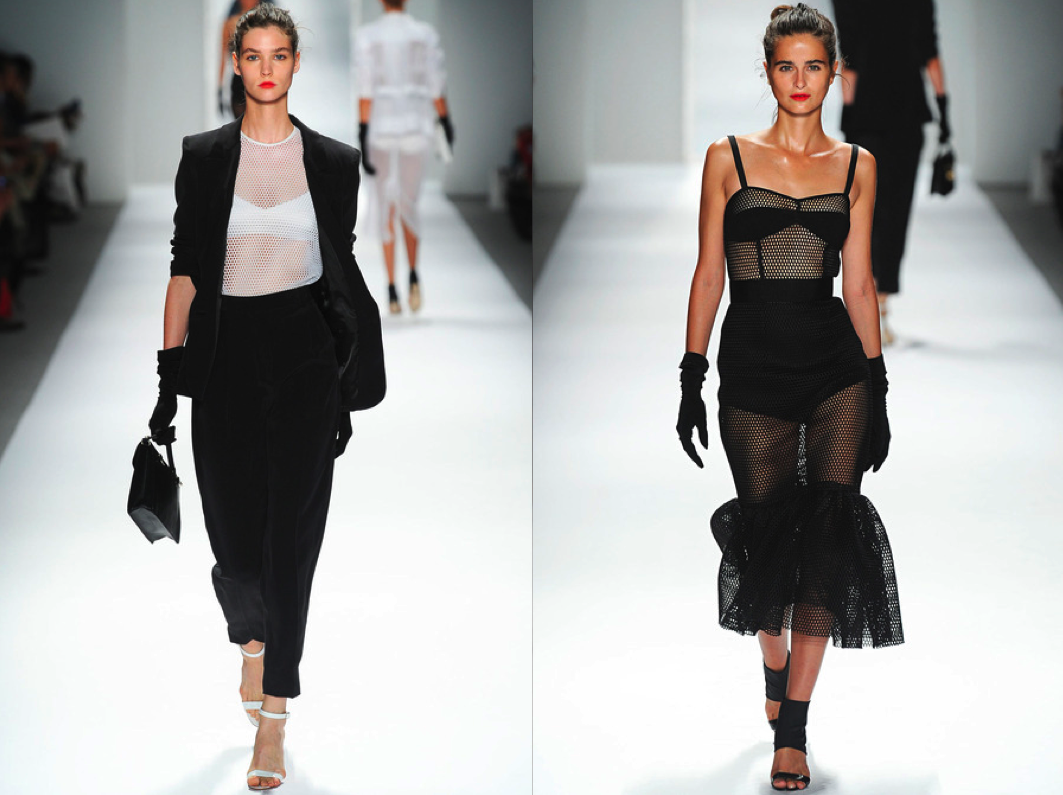 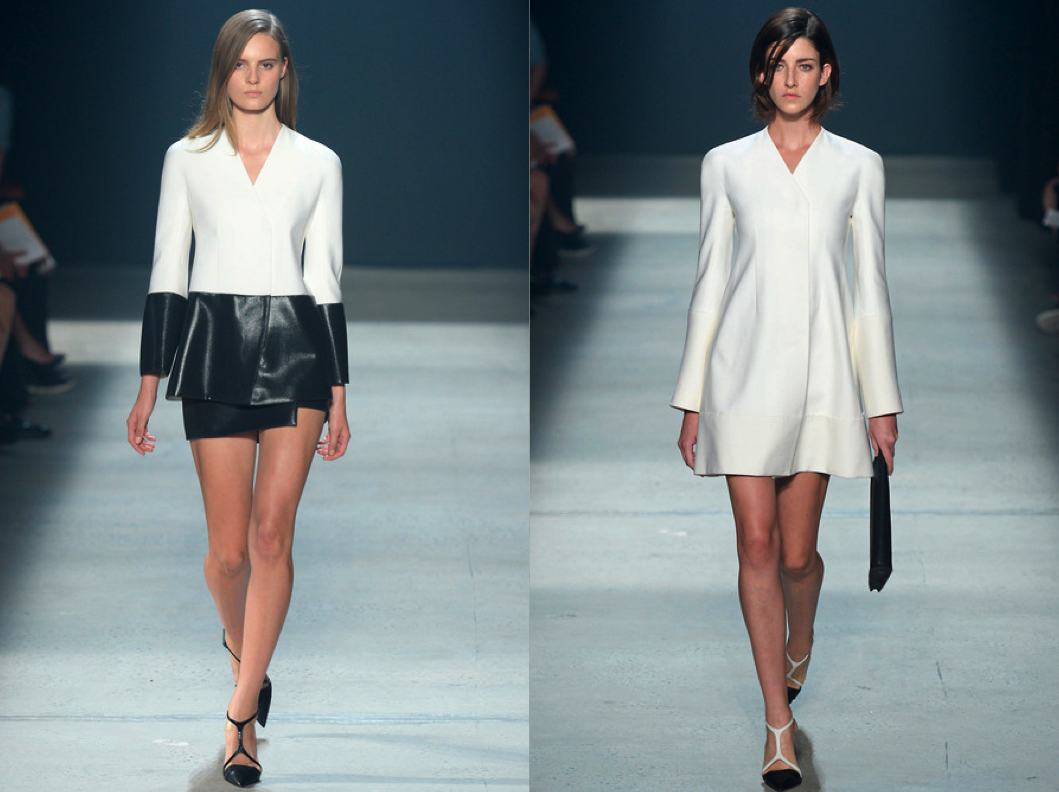 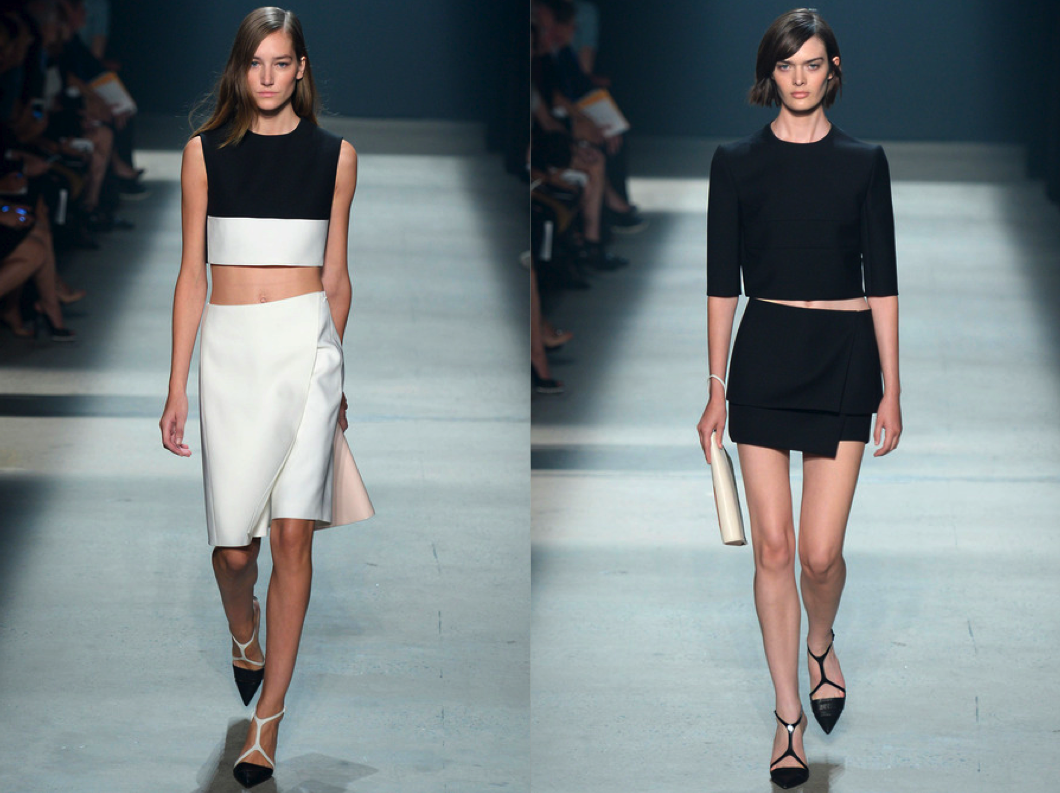 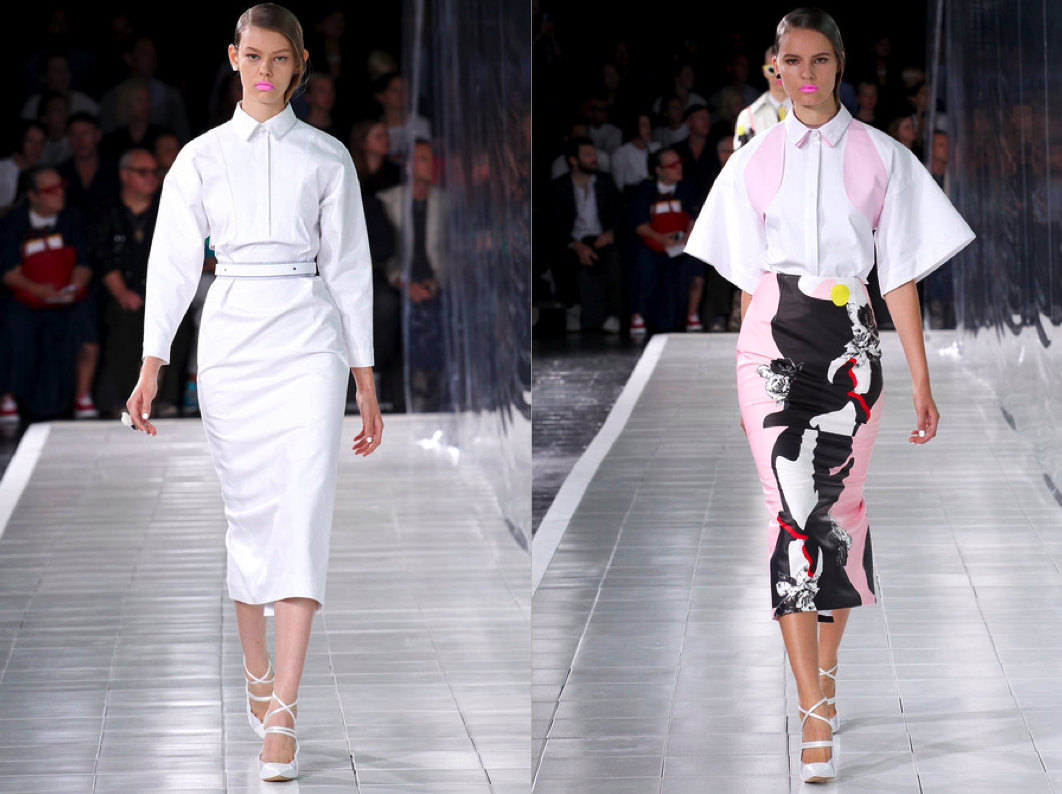 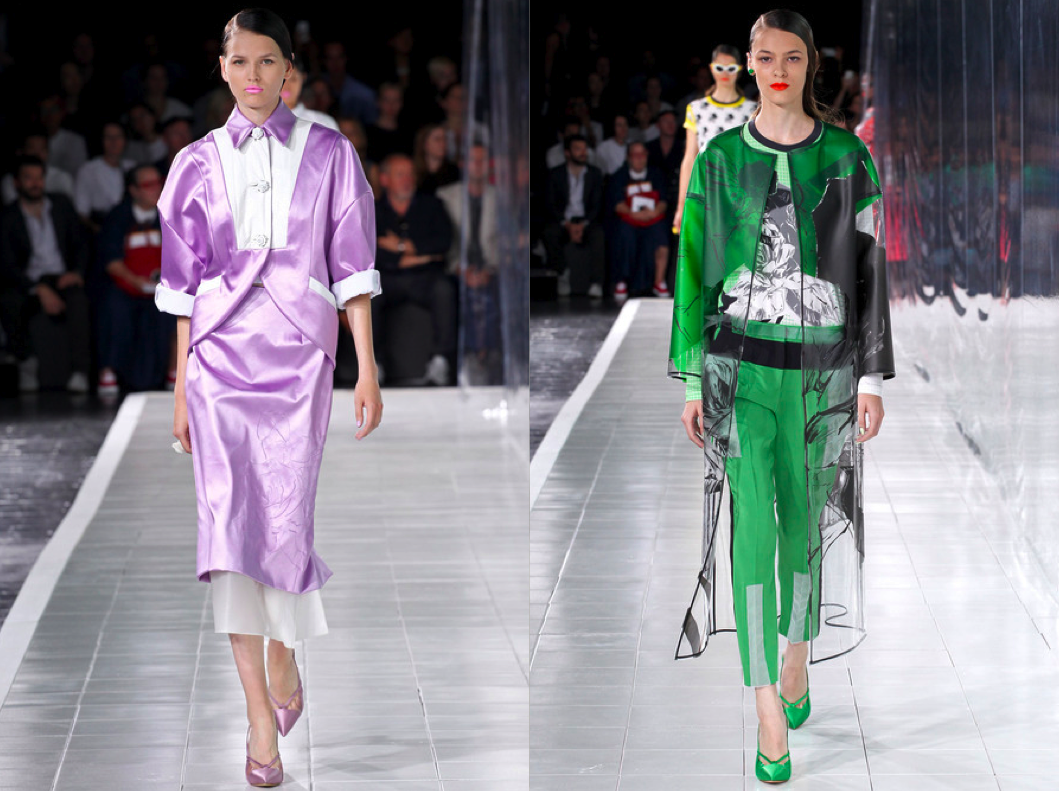 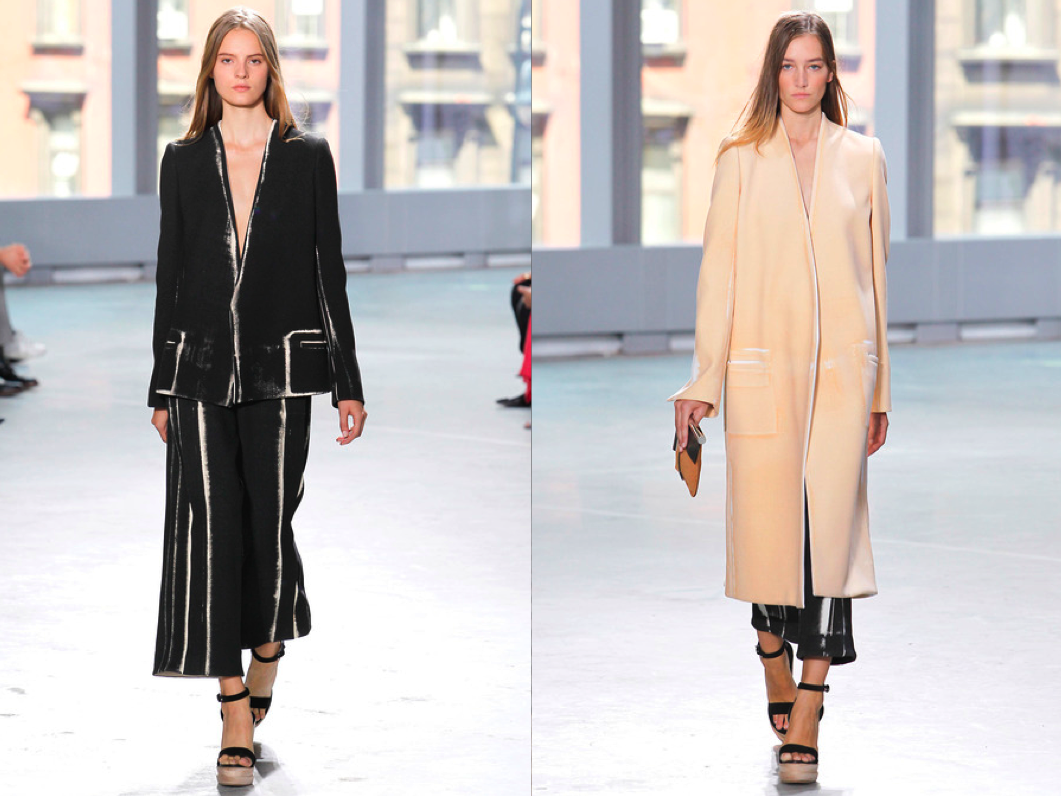 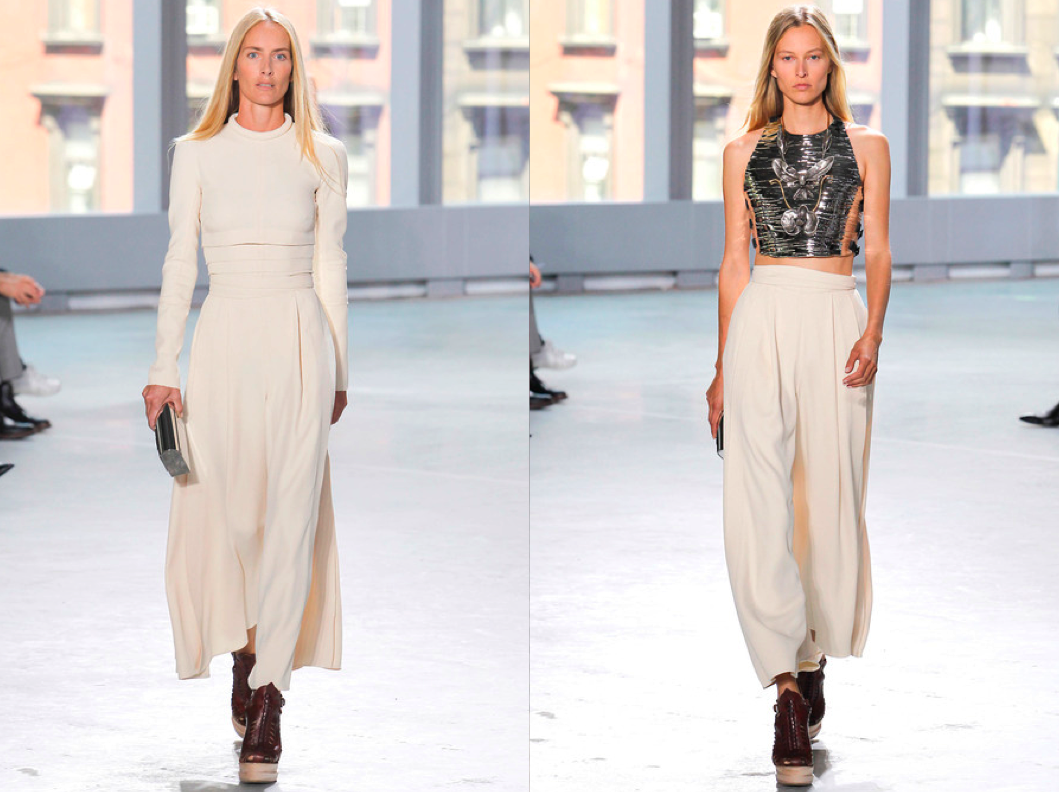 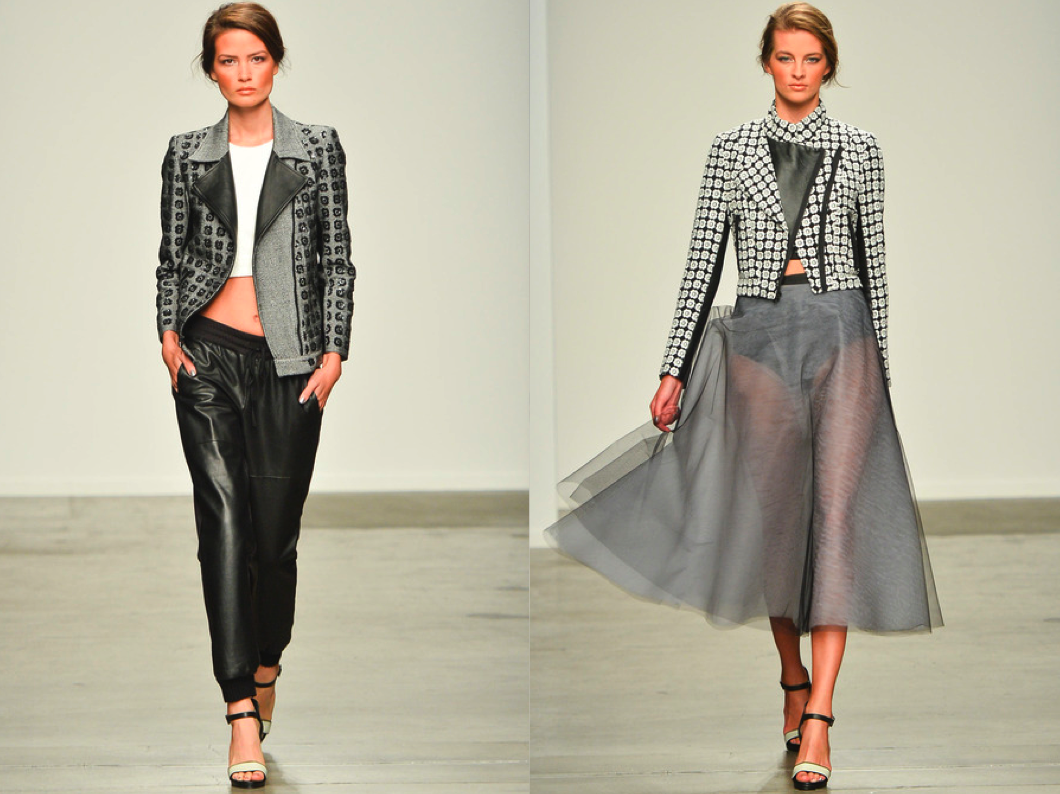 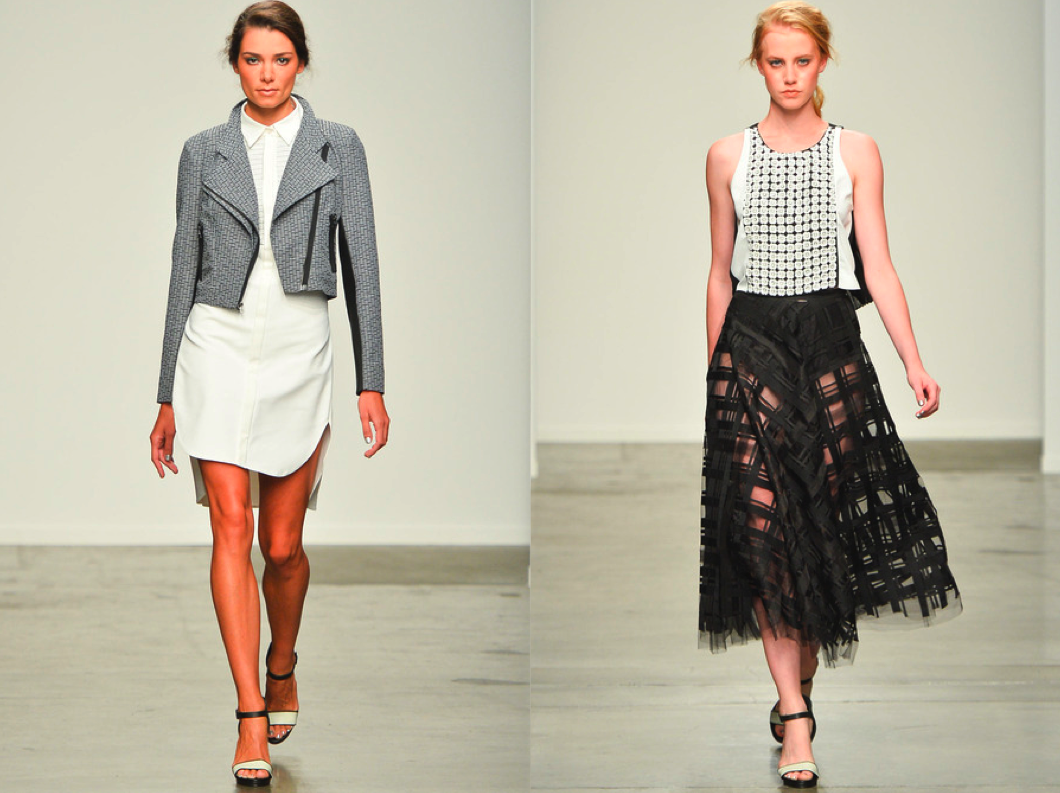 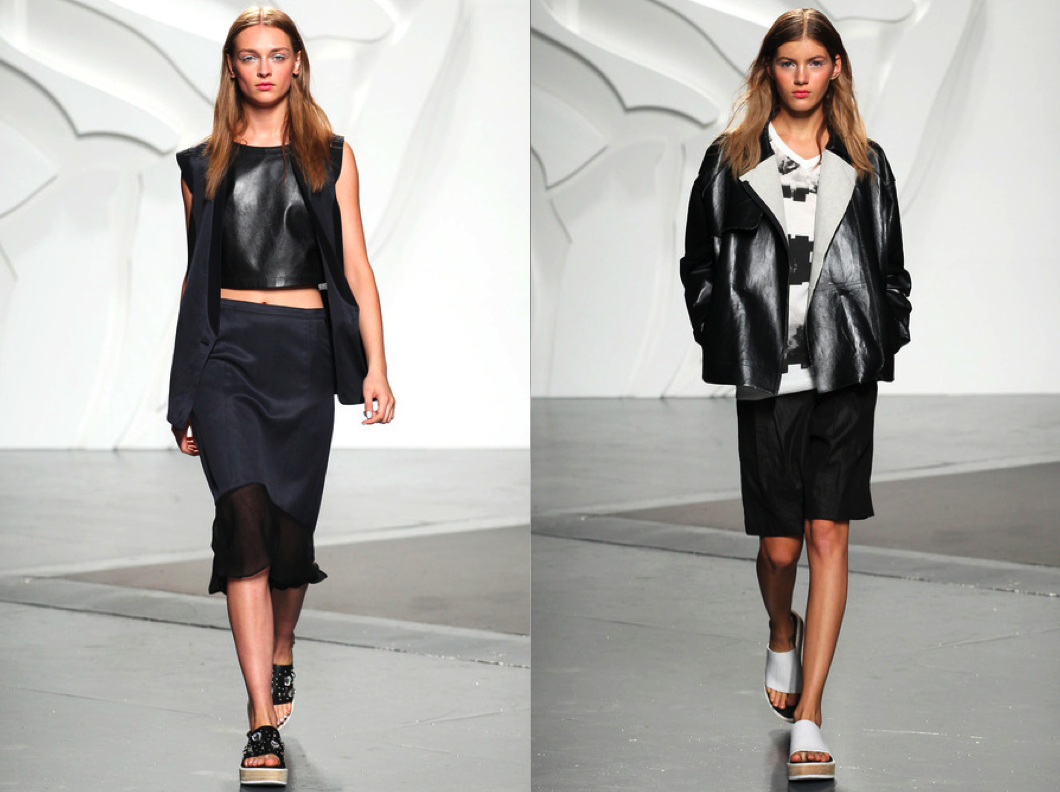 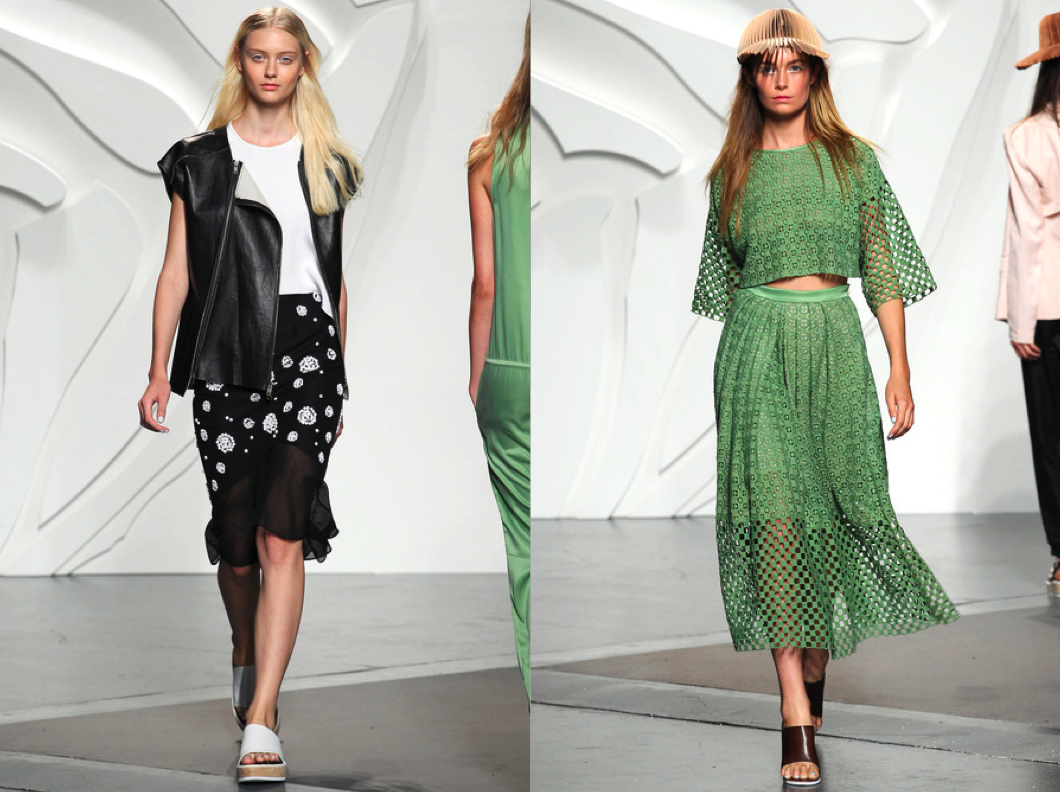 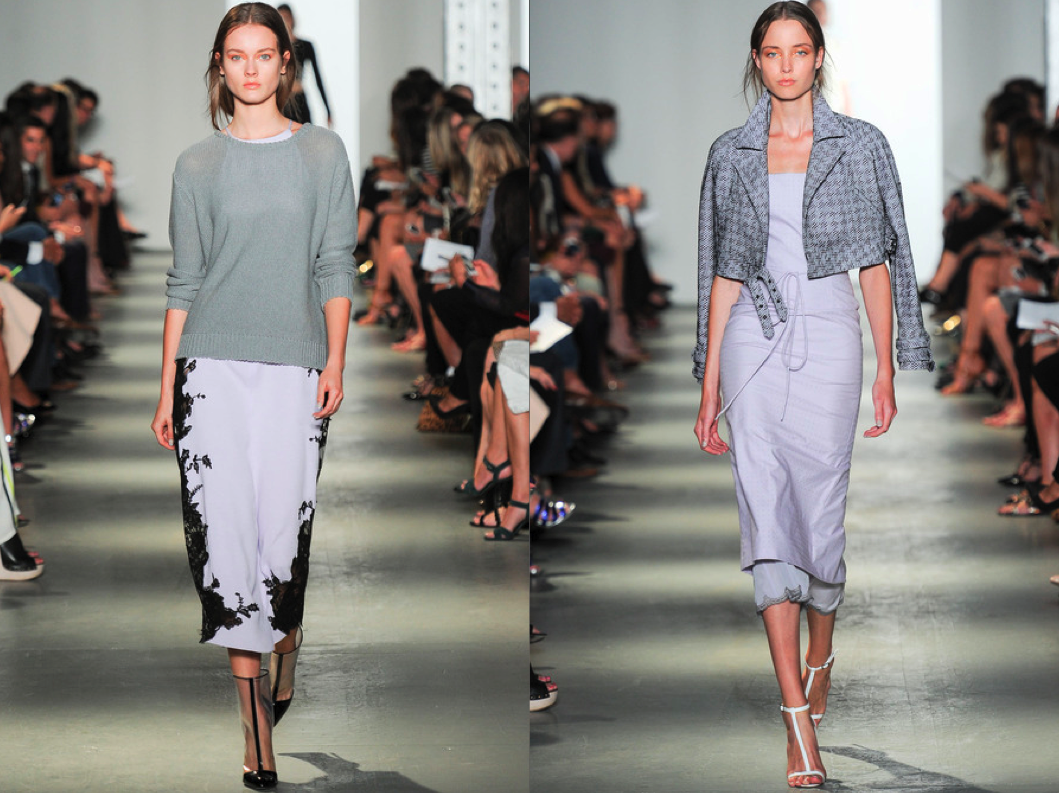 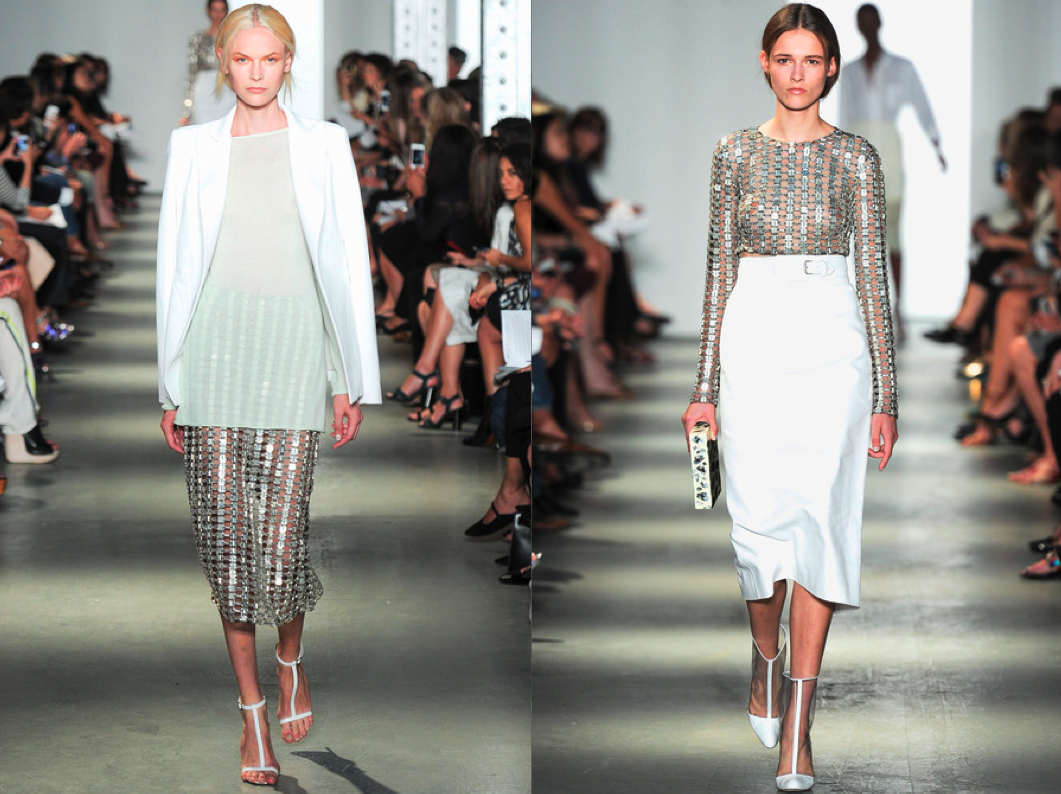 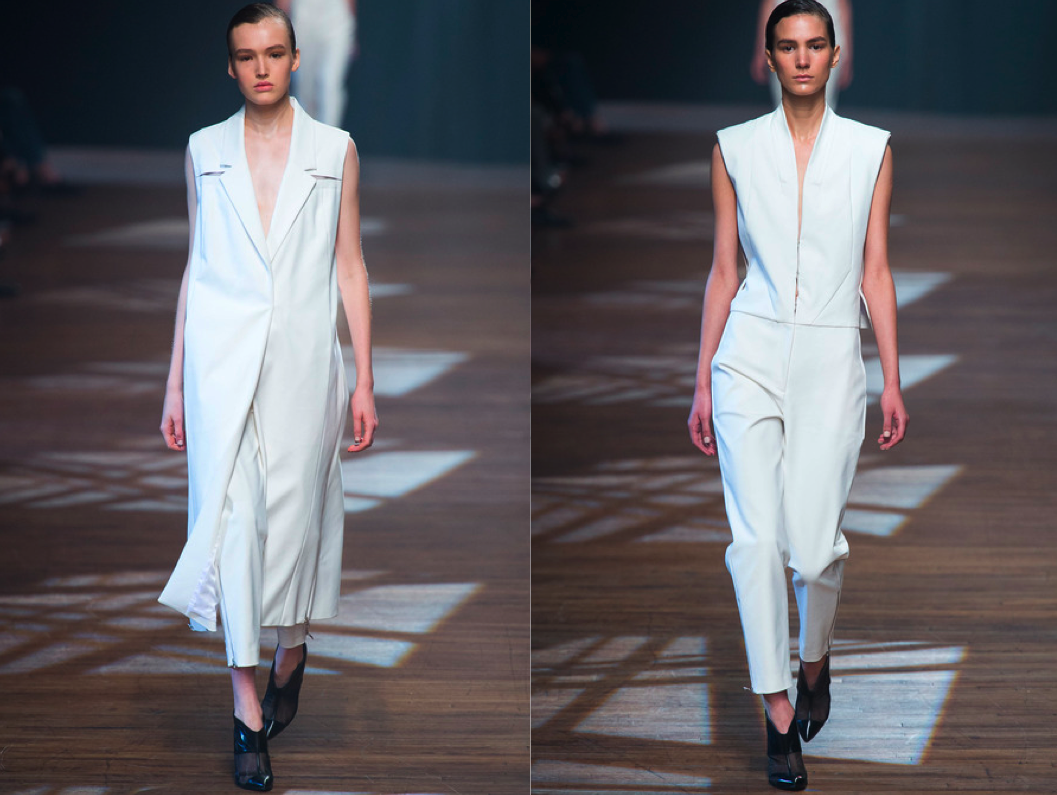 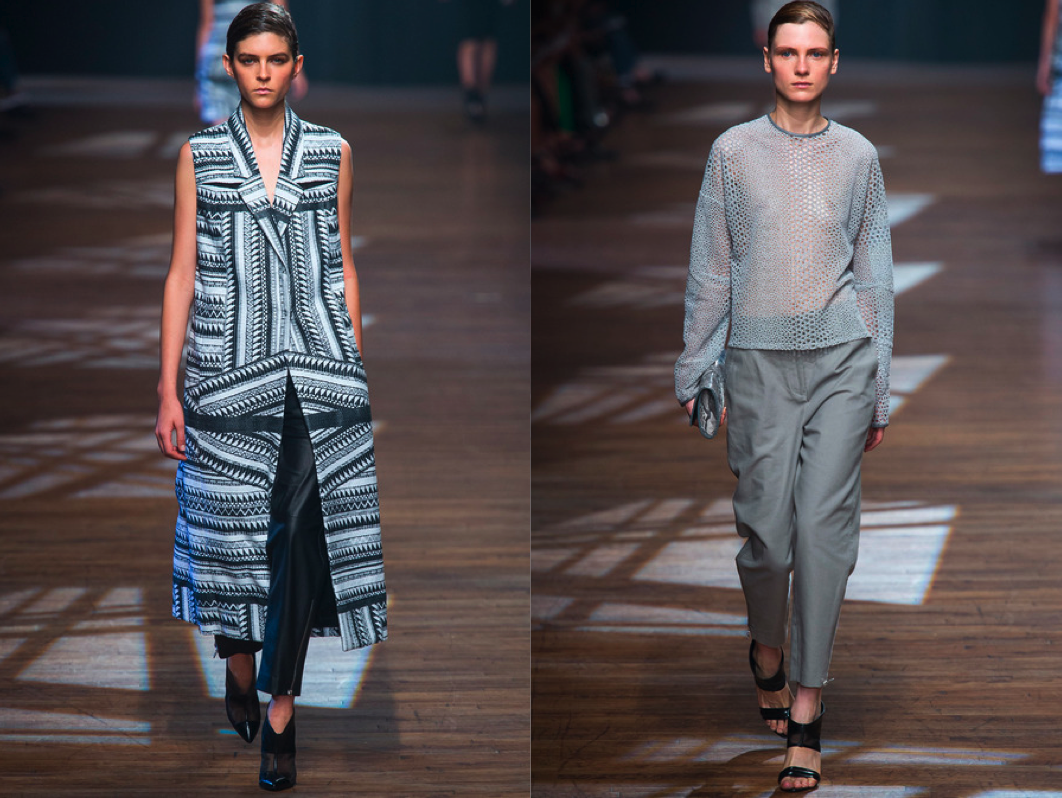 On the streets of London and Milan »